No deaths due to lack of oxygen reported by states during second Covid wave: Govt 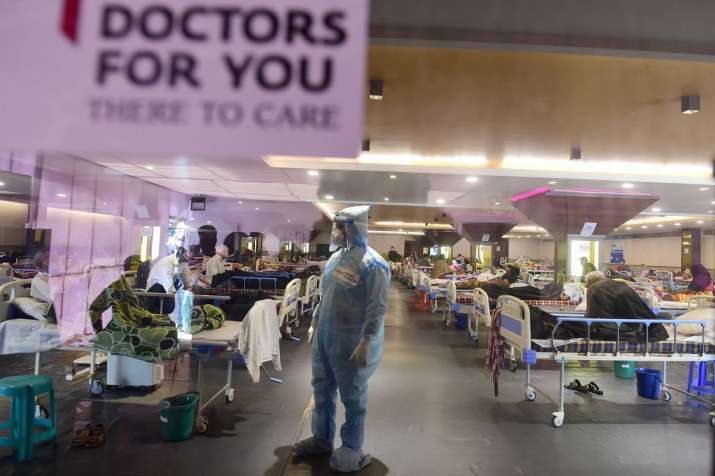 The government on Tuesday informed the Parliament that no states or union territories reported any deaths due to shortage of oxygen during the second wave of Covid-19 pandemic.

“Health is a State subject. All states/UTs report cases and deaths to Union Health Ministry on a regular basis, as per detailed guidelines for reporting deaths. No deaths due to lack of oxygen have been specifically reported by states/UTs,” the ministry told the Rajya Sabha Tuesday.

Addressing a press briefing, the Health Ministry urged citizens to avoid social, religious, political gatherings and discourage non-essential travels. It said that people should travel only if they are fully vaccinated.

“Children can handle viral infection much better; it would be wise to consider reopening primary schools first,” the body said.

ICMR DG Dr Balram Bhargava informed that the fourth round of national serosurvey was conducted in 70 districts in June-July and included children of 6-17 years of age.

Bhargava said there was no difference in seroprevalence in male and female and rural and urban areas. In unvaccinated, the seroprevalence was 62.3 per cent and with one dose of vaccine, it was 81 per cent. In those who receive both doses, it was 89.8 per cent, he said.

As many as 7,252 healthcare workers were studied and 10% had not taken the vaccine, the overall seroprevalence in them was 85.2%, he told reporters here. In conclusion, 2/3rd of general population i.e above the age of 6 yrs had SARS-CoV-2 infection, Bhargava said.

Raising an alarm, the ICMR DG said that about 40 crore of the population of the country was still vulnerable.