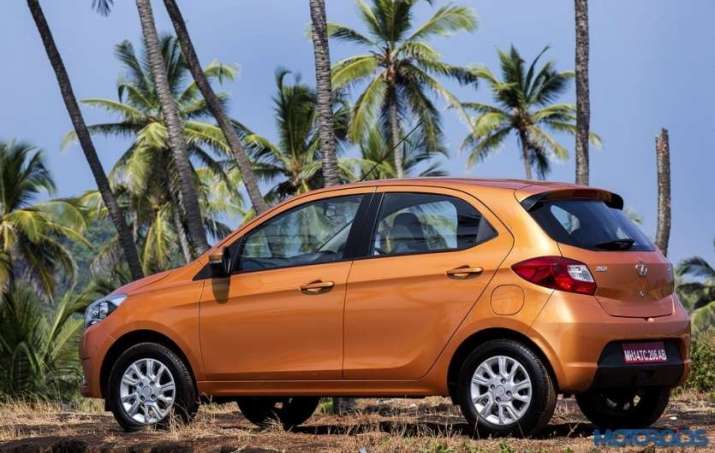 A Hyderabad man’s new car purchase literally ended in a crash landing, as he sustained injuries when his brand-new Tata Tiago car tumbled and landed on its back, after falling off the car showroom’s first floor.

The mishap occurred on Monday when the man named P Bhagwath, after purchasing the car, had finished with the formalities and was taking delivery of the vehicle on the first floor.

Eyewitnesses said that the customer was sitting in the driver’s seat, and a salesperson was explaining the vehicle’s features, while waiting for the hydraulic lift to descend.

However, before the lift had begun its descent, Bhagwath is presumed to have stepped on the accelerator, resulting in the vehicle surging out of the car-lift and plummeting to the ground floor.

Another car and several two-wheelers parked in the premises were damaged in the mishap, LB Nagar Police said.