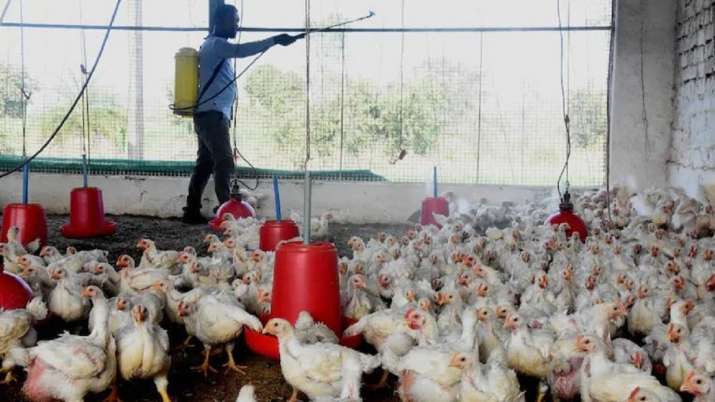 India on Tuesday reported its first bird flu death in the country for this year after a 12-year-old boy died at Delhi’s All India Insitute of Medical Sciences (AIIMS), news agency ANI reported.

According to the report, the boy was undergoing treatment for H5N1 Avian Influenza when he died at the pediatric department.

“The 12-year-old boy being treated at the hospital’s D5 ward was found to be infected with H5N1 (Avian flu) after the diagnosis. The boy was suffering from leukemia and pneumonia. He was under treatment and admitted to the ICU of AIIMS in Delhi,” AIIMS officials told ANI.

Officials advised all the staff members who were exposed to him should monitor themselves for any signs and symptoms of flu and should report if any are present.