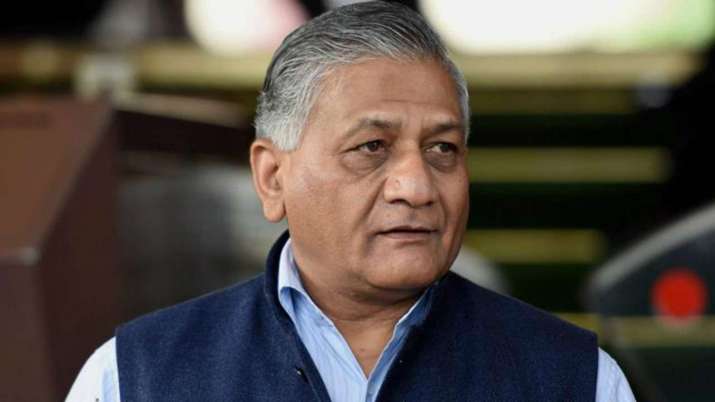 Union Minister of State VK Singh on Tuesday condemned the opposition of misleading the public by telling lies vis-a-vis the functioning of the BJP government in the state and the centre.

Singh made these remarks during the felicitation ceremony of the newly-elected panchayat representatives.

Stressing that the public was happy with Prime Minister Narendra Modi and Chief Minister Yogi Adityanath, Singh said, “the opposition is misleading the public by only telling lies.”

He said the BJP’s “huge success” in the Panchayat elections was a testimony to the party’s victory in the upcoming assembly elections.

ALSO READ | Mandaviya takes on Oppn: Before being a minister, I’m a father. My daughter worked in Covid ward