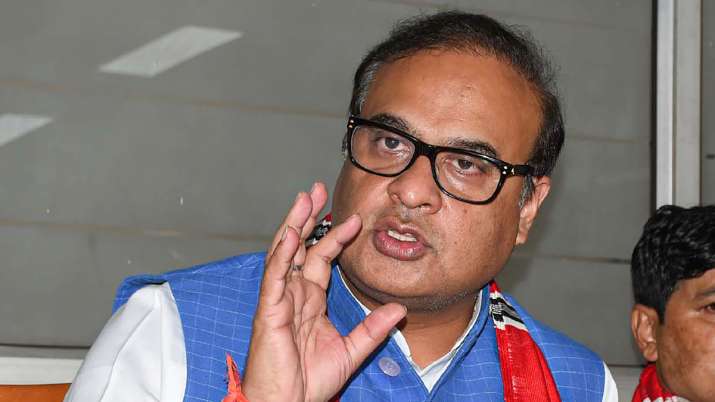 Claiming that Amnesty International is directly involved in the Pegasus “international conspiracy” to malign the Prime Minister Narendra Modi led government, Assam Chief Minister Himanta Biswa Sarma has demanded that the Central government ban the activities of the organisation in India.

Condemning the international body, Sarma said Amnesty International has been helping various Left-wing organisations throughout the world as a part of their conspiracies. Demanding banning of the activities of Amnesty International in India, the CM while talking to the media said that they are trying to defame Indian democracy and that is why the issue was raised just before the start of the monsoon session of parliament.

“It was clear that Amnesty International could go to any extent to damage India’s democratic fabric. I warned them to refrain from doing any kind of harmful activities against India and any kind of disturbances,” said Sarma, who also holds the Home Department portfolio.

He claimed that whenever India achieved any milestone, and this time the country successfully controlled Covid-19, at that time such conspiracies start. “Amnesty International has been working overtime to defame India, Indian parliament. They are making deliberate attempts to create dissatisfaction among people,” Sarma said.

He said that there is a specific system and procedure in tapping telephones but the Indian government categorically and equivocally denied such a thing happened or was done in India. “None, including Congress leader Rahul Gandhi, came forward to check their telephone handset or forensic examination to help the authorities to find out the exact occurrence,” the Chief Minister said terming the development as “malicious design and deep-rooted conspiracy”.

Sarma, who is also a senior leader of the BJP, criticised the Congress for creating a ruckus in Parliament on the issue. “In response to RTI queries in 2013, the then Congress led UPA government had said it was doing surveillance over 5,000 phones and 500 email accounts,” he stated.

Tripura Chief Minister Biplab Kumar Deb on Tuesday said in Delhi that the Pegasus issue was brought to mislead people. “Reports of phone tapping came just before the monsoon session of Parliament. They (Opposition) are not letting the session run smoothly. Instead of discussing the Covid situation, they (Opposition) are focusing on adjournment notices,” Deb, who is presently in the national capital, told the media.