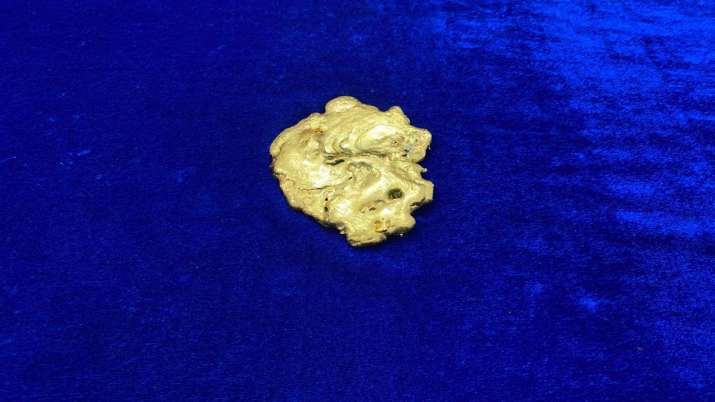 Customs department sleuths have seized about 810 gm of gold (24 karat) worth over Rs 40 lakh from a passenger who carried it in his rectum from Dubai to Chennai, news agency ANI reported. The man has been taken into custody and further probe is underway.

The gold was carried in the form of four bundles of gold paste weighing 948 grams. On opening it, officials extracted the yellow metal weighing 810 gm from the bundles.

According to the country’s customs laws, NRI women are allowed to carry gold jewellery worth up to Rs 1,00,000 when travelling from the UAE to India. For male passengers, the cap is Rs 50,000.

Earlier in December last year, acting on a tip off, Customs officials rummaged an Indigo aircraft which arrived from Dubai and seized two unclaimed packets wrapped in black adhesive tape beneath one of the seats. On opening it, gold in paste form was recovered and its value was estimated to be Rs 48 lakh.

Same month, sleuths recovered gold from a passenger from Dubai who had arrived by an Emirates Airline flight. The man had concealed it in his rectum. The contraband, worth Rs 7.1 lakh, was seized.