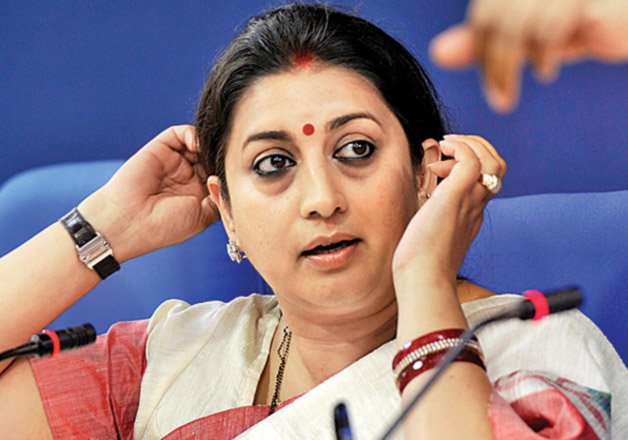 A professor, who allegedly made derogatory remarks against Union Minister Smriti Irani on Facebook, was sent to jail after he surrendered in a court. Shaharyar Ali surrendered to Additional Sessions Judge Anurag Kumar and moved an interim bail application on Tuesday.

The judge cancelled the bail plea after which the professor was sent to jail. Firozabad Police had booked Ali, head of History department at SRK College, in March for an alleged obscene Facebook post against the women and child development minister. The college had then served him with a suspension notice.