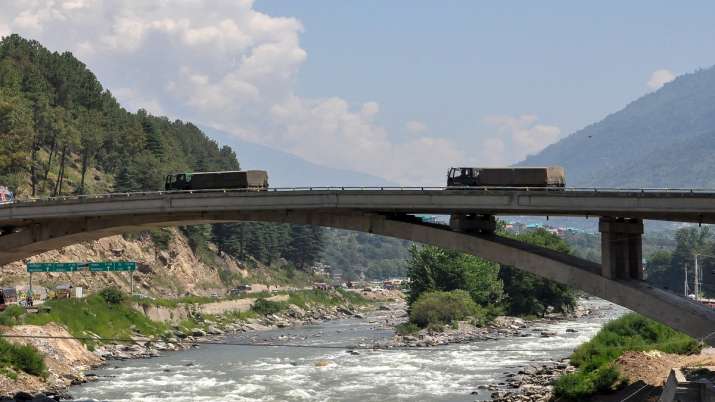 China seems to have once again increased activities along the Line of Actual Control (LAC) after last year’s Galwan stand-off with the Indian Army in Ladakh.

According to ANI, Chinese PLA troops were seen opposite to Barahoti in Uttarakhand along the LAC.

A platoon of around 35 troops of the Chinese PLA were seen operating around the Barahoti area in Uttarakhand and surveyed the area around there, ANI quoted sources as saying. China has been doing some activity around this area after a significant gap.

Moreover, China has also increased activity at an airbase near Barahoti, deploying drones.

Following this development, sources said that the Indian side is also keeping a close watch on China’s activities along the LAC.

India has also activated some air bases near the central line where An-32s are making frequent sorties.