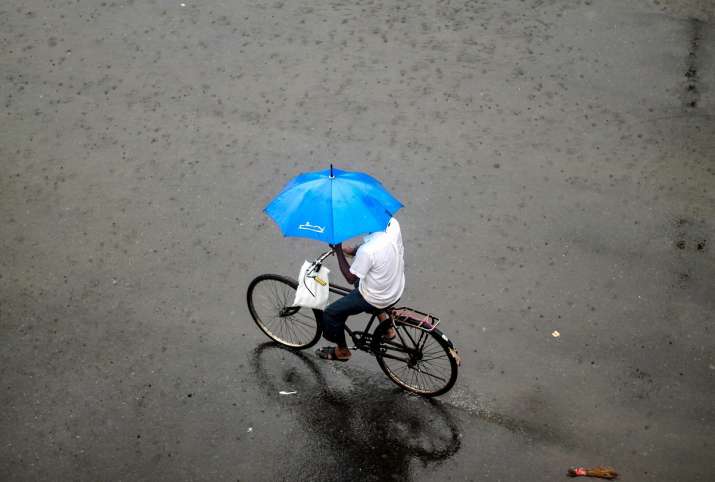 Mumbai Rains LIVE: Several parts of Mumbai were waterlogged on Thursday morning as the heavy rainfall continued overnight in the city. The IMD issued “red” alert for Mumbai, predicting heavy to very heavy rainfall in the country’s financial capital.

The western and central parts of the country will continue to witness heavy rains over the next three-four days, the IMD said on Wednesday.

The Marathwada region of Maharasthra is also expected to receive widespread showers till Thursday and the rain intensity is likely to reduce subsequently, the IMD said, adding that there is an offshore trough running between Maharashtra and Karnataka, which generally carries moisture-laden westerly winds from the Arabian Sea to land.

On the other hand, the intensity of rainfall over northwest India is likely to reduce further after 24 hours, it said. Light to moderate rainfall at scattered places over Delhi is very likely in the next 24 hours. The rainfall is likely to increase from July 25, the IMD said.

Shilpa Shetty’s post before Raj Kundra’s arrest goes viral: ‘Give yourself the ability to calm the mind’