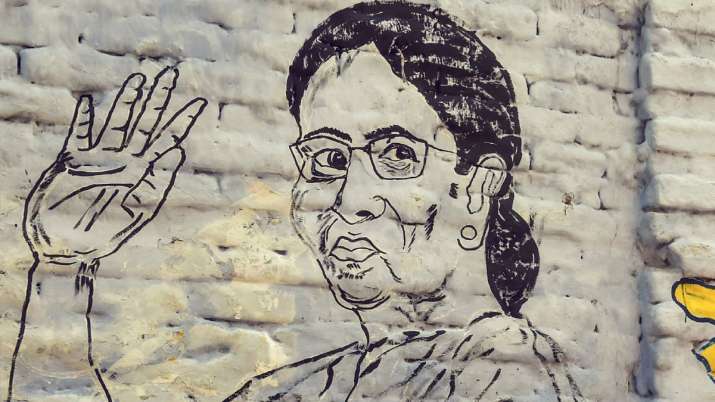 Addressing her Martyrs’ Day rally virtually, Banerjee announced that August 16 will be celebrated as ‘Khela Diwas’ which will be marked by distribution of footballs to poor children.

“‘Khela Hobe’ in all states until BJP is removed from the country. We will celebrate ‘Khela Diwas’ on August 16. We will distribute footballs to poor children,” Banerjee said.

The ‘Direct Action Day’ was launched on August 16, 1946, by the Muslim League to call for the Partition of India and the creation of an independent Muslim state of Pakistan.

Taking a dig at Banerjee’s plan to go national with her Martyrs’ Day address, West Bengal BJP co-incharge, Amit Malviya said, “Mamata Banerjee wants to hold a rally of opposition leaders in Kolkata in order to cobble up a front. She is free to do so, except that the unelected Chief Minister should realise that all non-Trinamool leaders, invited in Delhi, left the venue even before she started speaking.”

The BJP also hit out at the West Bengal Chief Minister branding the BJP as a party loaded with “heavy viruses which are more harmful than Covid”, as Malviya said, “Calling BJP a virus shows Mamata Banerjee’s priorities. She is least interested in fighting Covid. West Bengal continues to struggle against the pandemic, with crumbling health infrastructure and vaccine scams. Bengal is being denied the free vaccines sent by Prime Minister Narendra Modi.”

Shocked by WHO plan for COVID origins study, says China