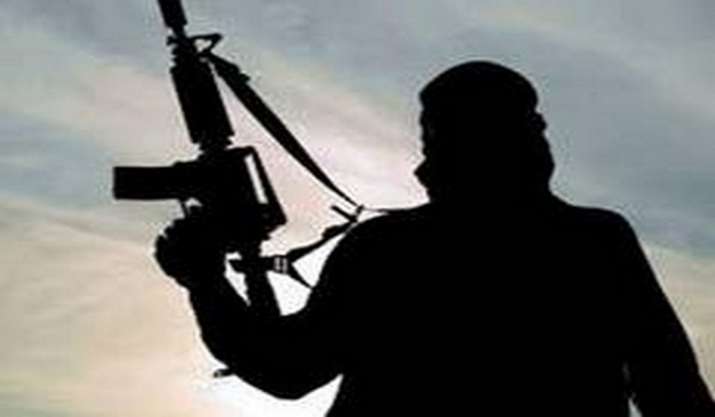 “The Taliban are also trying to recruit from among the local people,” said the officials, reported Tolo News.

“There are only about 20 Taliban fighters inside the district building compound and the police headquarters; the rest of them have taken up positions inside the villages to collect Zakat (charity),” said Mohammad Yousuf, the acting district governor of Kaldar district.

The officials said that the number of Taliban fighters in the district numbers only about 200 fighters, but they are looking to recruit more fighters from among the people, reported Tolo News.

“They have imposed taxes on the shops and bazaars and on the local people–which is beyond their capacity to pay. They also harassed the people who don’t have the capacity to pay a large amount of money,” said Mohammad Hashem Mansoori, a District Governor for Shortepa district in Balkh province.

Business activity has also been affected following the increased violence by the Taliban, especially in those regions where there are dry ports, such as at Hairatan.

“The people have serious concerns, the business owners are very fearful because of the businesses,” said Sifatullah, a resident in Hairatan.

Security authories however have assured the people that the Afghan security forces are fully prepared to defend the people’s lives and property, reported Tolo News.

“The morale of our forces is very high; they are fully prepared and have the strength to defend the city. Soon we will launch our offensive operations,” said Khanullah Shuja, the commander of 209 Shaheen Army Corps.

Earlier this month the Taliban managed to take over the center of Kaldar district. Later on, the Afghan security forces were deployed five kilometers away from the district to prevent a possible move by the Taliban into Hairatan border crossing, a key financial dry port in the north. Balkh has 14 districts, nine of which are under Taliban control.