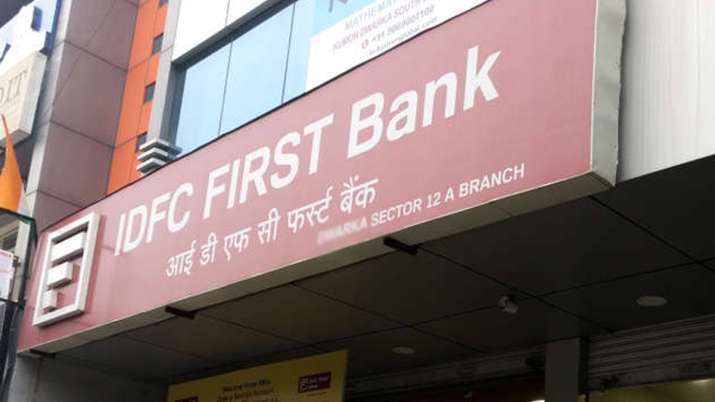 The Reserve Bank of India had allowed IDFC to exit the IDFC First Bank. In a regulatory filing made to the BSE, IDFC said that the RBI on July 20 clarified that “after the expiry of lock-in period of 5 years, IDFC Limited can exit as the promoter of ‘IDFC FIRST Bank Limited'”.

Accordingly, the company can now exit as promoter of IDFC First Bank, as the five year lock-in period has ended.

The IDFC Bank was created by demerger of the infrastructure lending business of IDFC to IDFC Bank in 2015.

“After the lock-in period, the RBI has allowed IDFC to withdraw as a promoter of IDFC First Bank. The above clarification could potentially lead to a reverse merger, which would be beneficial to IDFC Limited shareholders by increasing shareholder value,” said Sonam Chandwani, Managing Partner at KS Legal & Associates.

“Also, while the suggestions of the internal working group have not yet been implemented, the regulations are clear in terms of the holding company quitting only if it has no other organisations in its fold, paving an alternative road to departure for corporations like IDFC.”