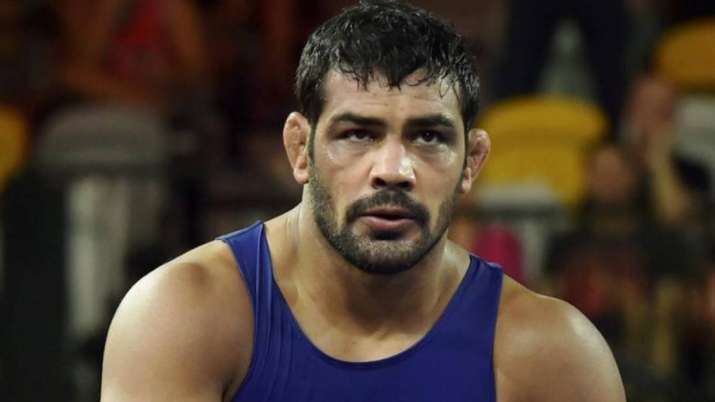 The Tihar authorities on Thursday agreed to provide a television for two-time Olympic medallist Sushil Kumar, who is lodged in the jail in connection with the Chhatrasal Stadium brawl.

Sushil was arrested along with co-accused Ajay Kumar on May 23 from outer Delhi’s Mundka area. He and his associates allegedly assaulted wrestler Sagar Dhankar and two of his friends Sonu and Amit Kumar on the intervening night of May 4 and May 5 over a property dispute. Dhankhar, 23, succumbed to injuries later.

READ MORE: ‘Give me TV in jail for updates on wrestling’: Sushil Kumar in letter to Tihar

Earlier, Kumar had written a letter to the jail authorities to provide him a television so that he could watch wrestling matches.

According to the police, Kumar is the “main culprit and mastermind” of Dhankar’s murder and there was electronic evidence in which he and his associates could be seen beating Dhankar.

Kumar had expressed his intent to have access to watching Olympic Games, which will take place in Tokyo between July 23 and August 8.

According to DG Prisons, a television set will be provided  but not exclusively for Sushil Kumar. It will be placed in the common area where all prisoners will be able to watch it.