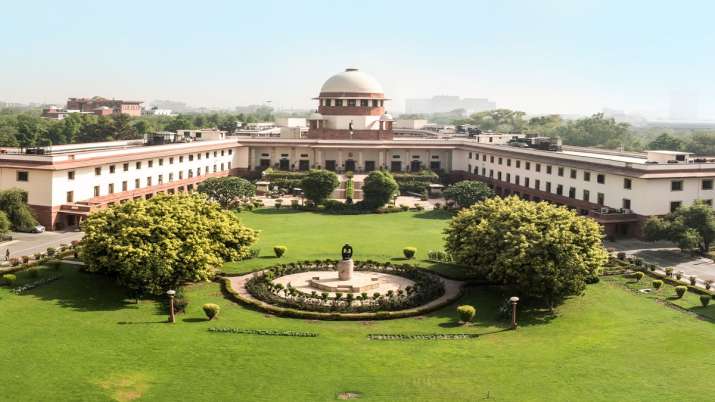 India cannot have two parallel legal systems, one for the rich and resourceful and those who wield political power and the other for “small men” without resources and capabilities to access justice, the Supreme Court said on Thursday.

The apex court also said the “colonial mindset meted out to the district judiciary” must change to preserve the faith of citizens and stated that judges are “made targets when they stand up for what is right”.

The top court made these crucial observations while cancelling the bail granted to Madhya Pradesh BSP MLA’s husband, who was arrested in over two-year-old murder case of Congress leader Devendra Chourasia.

An independent and impartial judiciary is the cornerstone of democracy and it should be immune from political pressures and considerations, the top court said.

“India cannot have two parallel legal systems, one for the rich and resourceful and those who wield political power and the other for small men without resources without capabilities to gain justice. The existence of dual system will only chip away the legitimacy of the law. The duty also falls on the state machinery to be committed to the rule of law,” the top court said.

A bench of Justices D Y Chandrachud and M R Shah said district judiciary is the first point of interface with the citizens.

“If the faith of citizens in the judiciary is to be preserved, it is the district judiciary on which attention must be focused,” the bench said.

The top court said trial court judges work amidst appalling conditions, lack of infrastructure, inadequate protection and there are examples of judges being made targets when they stand stand up for what is right.

Also there is sadly a subservience to the administration of the high courts for transfers and postings which renders them vulnerable, the bench said.

“The colonial mindset meted out to the district judiciary must change, it is only then that civil liberties for every citizen, be it accused victim or civil society will be meaningfully preserved in our trial courts which are first line of defence for those who are being wronged,” the bench said.

The apex court said function of the judiciary as an independent institution is rooted in concept of separation of powers.

Individual judges must be able to adjudicate disputes in accordance with law unhindered by any other factors and for that reason independence of judiciary and of each judge is a must, the bench said.

Independence of individual judges also encompasses that they are independent of their superiors and colleagues, it said adding that our constitution specially envisages Independence of district judiciary which is mentioned in Article 50.

“If District judiciary operates under the supervision of the high court then is it must secure its independence from from external influence and control. This compartmentalisation of judiciary and executive should not be breached by personal decision making of the judges and the conduct of court proceedings under the relevant acts,” the bench said.

The top court said there is no gainsaying that judiciary should be immune to political pressures and considerations.

A judiciary susceptible to such pressures allows politicians to operate with impunity and criminality to flourish in the political apparatus of the state.

The apex court said the the judges being undeterred in their commitment to follow law and do justice should be cautious of launching a diatribe against state authorities without due care and diligence.