Colonel Ajay Kothiyal may be AAP’s CM candidate in Uttarakhand 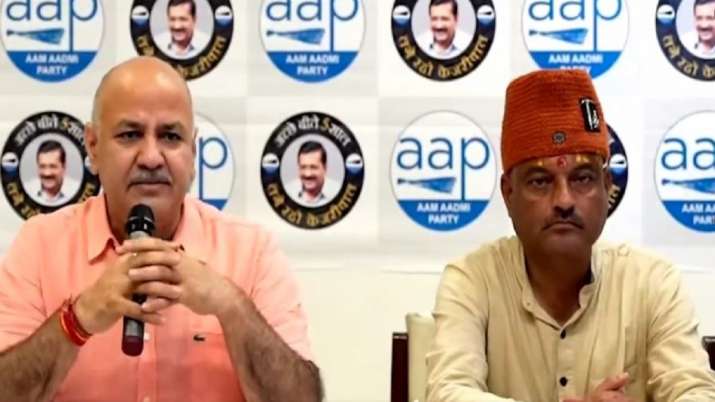 The Aam Aadmi Party is likely to field retired Colonel Ajay Kothiyal as its Uttarakhand Chief Minister candidate for the upcoming assembly elections. At present, there are two seats – Gangotri and Haldwani – lying vacant in the state.

An Indian Army veteran and former principal of Nehru Institute of Mountaineering (NIM) at Uttarkashi, Colonel Kothiyal had joined the AAP, this year, on April 20.

Delhi deputy Chief Minister and senier AAP leader Manish Sisodia who is in the hilly state in a press conference asked, “I want to ask the people of the state…. Do you think that a personality like Colonel Ajay Kothiyal should be the CM of Uttarakhand?” And added,

Sisodia also accused the Uttarakhand government of failing to stop corruption, which is rampant in the state. He said that in the forthcoming assembly elections, the Aam Aadmi Party will field its candidates in all the assembly seats.

When asked about the education system, the Delhi Dy CM said, “The Aam Aadmi Party will work on the lines of the Delhi model in the education sector, which is in shambles, after coming to power.”