Taliban now controls half of Afghanistan, complete takeover not a foregone conclusion: Top US General 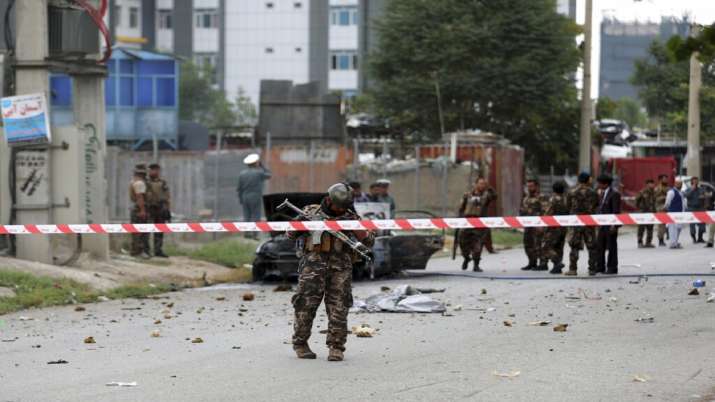 The Taliban militant group now controls a total of 212, or roughly half of Afghanistan’s 419 district centres, a top US General said.

“Strategic momentum appears to be sort of with the Taliban,” Xinhua news agency quoted General Mark Milley, chairman of the US Joint Chiefs of Staff, as saying at a press conference at the Pentagon on Wednesday.

“I don’t think the end game is yet written. A negative outcome, a Taliban automatic takeover, is not a foregone conclusion.”

While the militants are yet to capture any of the country’s 34 provincial capitals, they are pressuring about half of them, said Milley.

Afghan security forces are consolidating their positions to protect those major urban centres including Kabul, he said.

While “strategic momentum appears to be with the Taliban” right now, a lot could happen over the rest of the summer, he added.

The Afghan provinces have been the scene of heavy battles between Taliban and security forces since the start of the withdrawal of the US-led forces from the war-torn country on May 1.

US President Joe Biden has set a formal end to the US military mission in Afghanistan for August 31, days ahead of his original September 11 deadline.

US Central Command said last week over 95 per cent of the withdrawal has been completed.

More than 2,400 US troops were killed in Afghanistan over the past two decades, with 20,000 wounded, according to the Pentagon.

Estimates show that over 66,000 Afghan troops have been killed, and over 2.7 million people were displaced.

Karisma Kapoor, Kareena Kapoor Khan shot together for ‘something exciting’