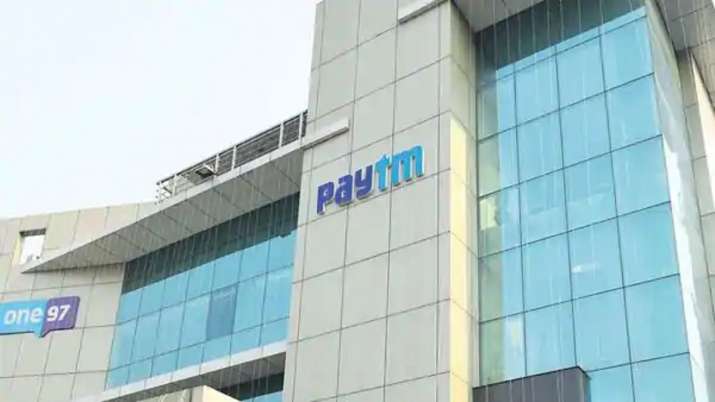 Services of several apps including Paytm, Zomato, Disney+ Hotstar, FedEx, Airbnb, HSBC and others took a hit Thursday night due to global outage at Akamai, a global content delivery network, cybersecurity, and cloud service company, that provides web and internet security services to various such platforms.

Akamai acknowledged that it was experiencing a service disruption. “We are actively investigating the issue and will provide an update in 30 minutes,” it said.

The company further said it is continuing to monitor the situation and confirmed that this was not a result of a cyberattack on the Akamai platform.

In a tweet, digital payment platform Paytm said its services are affected due to global outage at Akamai.

Minutes later, Paytm said that all their services were back online and working smoothly like before.

Food delivery platform Zomato too said that their services were down due to the Akamai outage.

“Our app is down, due to a widespread Akamai outage. Our teams are working to ensure all orders placed are delivered asap,” Zomato said in a tweet, however, the service was back on track in half-an-hour.