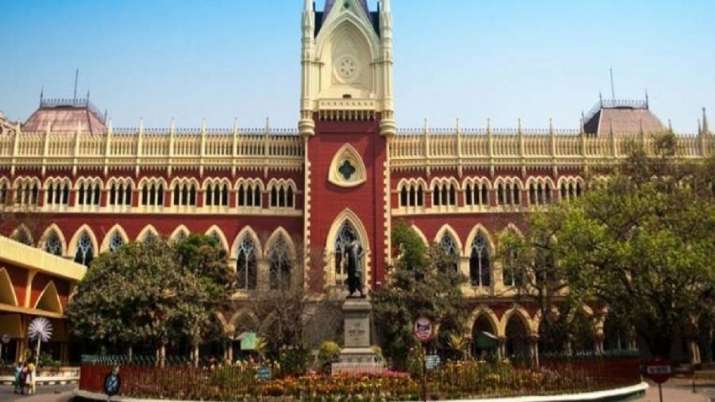 The Calcutta High Court on Thursday gave the West Bengal government a “last opportunity” to file an affidavit stating its position on the NHRC report on post-poll violence in the state by July 26.

A five-judge bench hearing a clutch of PILs alleging that people were subjected to assault, made to flee homes, and property was destroyed as a result of post-poll violence in Bengal, directed that the matter will be taken up for hearing again on July 28.

The bench, taking note of a request by the counsel for the state to grant further time for filing a response to the report given by the National Human Rights Commission (NHRC), said that on the last date of hearing time was granted, but no affidavit was filed.

“The last opportunity is granted to file an affidavit, if any, on or before July 26, 2021,” the bench, comprising Acting Chief Justice Rajesh Bindal and justices I P Mukerji, Harish Tandon, Soumen Sen and Subrata Talukdar, said.

It also refused prayer of the state for the supply of a copy of Annexure-I to the report. “We do not find that there is any requirement to supply the same as it contains the name of the victims of sexual violence. The entire report shall be supplied to the investigating officer/agency, which will investigate the matter,” the court said.

In an indictment of the Mamata Banerjee government, the NHRC inquiry committee report had said the situation in the state is a manifestation of “Law of Ruler” instead of “Rule of Law”.

The seven-member committee, which submitted its report before the high court on July 13, recommended that investigation in grievous offences like murder and rape be handed over to the CBI, and these cases should be tried outside the state.

Appearing for one of the respondents, senior advocate Abhishek Manu Singhvi claimed there were irregularities in the NHRC report and that it contained allegations of crime that preceded the date of declaration of West Bengal assembly election results on May 2.

He also alleged that the report smacked political consideration. Representing one of the petitioners, senior advocate Mahesh Jethmalani submitted that the NHRC report reflected the true law and order situation in West Bengal.

He urged the bench, presided by Acting Chief Justice Rajesh Bindal, to hand over the investigation into heinous crimes like murder and rape to an independent investigating agency for an impartial probe.

The NHRC, in its report, had also talked about “retributive violence” by supporters of the ruling party against those of the main opposition party.

Criticizing the NHRC observations, Chief Minister Mamata Banerjee had accused the BJP-led government at the Centre of “using impartial agencies to settle political scores” and “malign” the state.