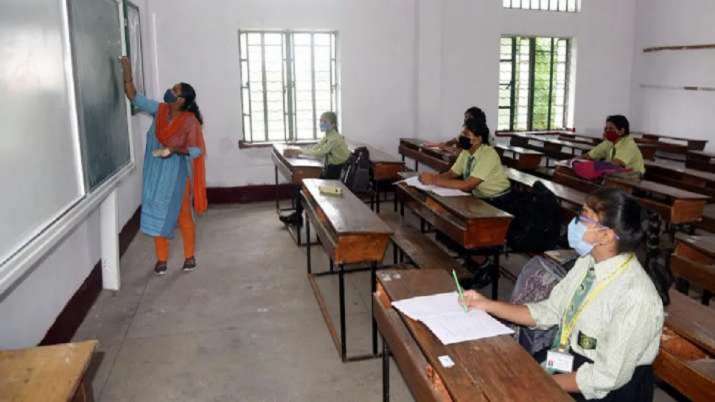 Rajasthan government on Thursday decided to reopen all schools and other educational institutions in the state from August 2, School Education Minister Govind Singh Dotasra informed. The decision was taken after a cabinet meeting.

The move has come at a time when the Covid situation is improving in the state.

Not only Rajasthan, respective governments in Punjab and Odisha have also announced the reopening of schools, subject to classes, in the coming days.

Himachal Pradesh government has also decided to open schools, comprising residential and partially residential schools, from Class 10 to 12 from August 2, while adhering to the Covid- 19 precautions.

Students of Class 5 and 8 would be allowed to visit schools to clear doubts from the same date.

It was decided that the coaching, tuition and training institutions would also be allowed to function from July 26, while research scholars would be allowed to attend universities as per the dates to be notified by the authorities.

The Cabinet also decided to open three sub-divisional offices (Civil) at Nirmand in Kullu district and at Jubbal and Kotkhai in Shimla district to facilitate the locals.