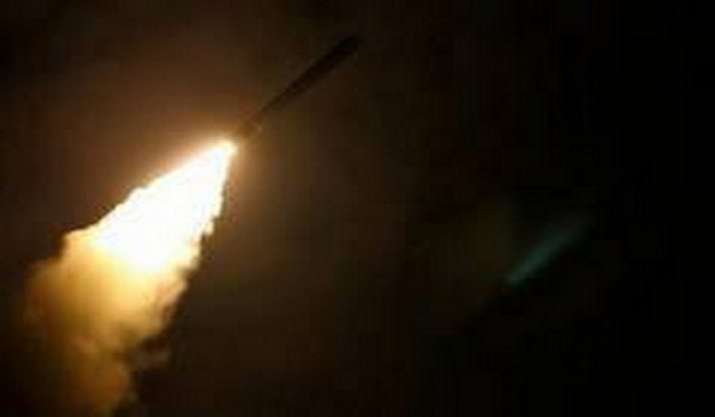 The US military in the past few days conducted airstrikes in Afghanistan to support Afghan security forces, the Pentagon confirmed on Thursday.

At an off-camera press briefing, Pentagon spokesperson John Kirby said that “in the last several days, we have acted, through airstrikes, to support the ANDSF (Afghan National Defense and Security Forces),” without providing details.

“But we continue to be able to and we continue to, as the Secretary (US Defence) said yesterday, conduct airstrikes in support of the ANDSF. General McKenzie has those authorities,” he added.

At least five Taliban terrorists were killed in airstrikes carried out in several provinces in Afghanistan over the past three days, according to local media.

In a series of tweets, Afghan journalist Bilal Sarwary had claimed that the airstrikes targeting the Taliban were conducted by American troops.

The report of airstrikes comes as a top US general said that the “end game” is yet to be written in the war-torn country.

General Mark Milley, chairman of the US Joint Chiefs of Staff on Wednesday, had said that the Taliban are propagating “inevitable victory” in Afghanistan with control over nearly 212 district centres.

“There is clearly a narrative out there that Taliban are winning. In fact, they are propagating inevitable victory on their behalf. As of today, more or less, I guess it is about 212, 213, it is in that range. The district centres are in Taliban control, it is about half of the 419 that are out there,” Milley had said.

Earlier this, the Biden administration had said that US military pullback from Afghanistan will conclude by August 31. US Central Command said last week over 95 per cent of the withdrawal had been completed.