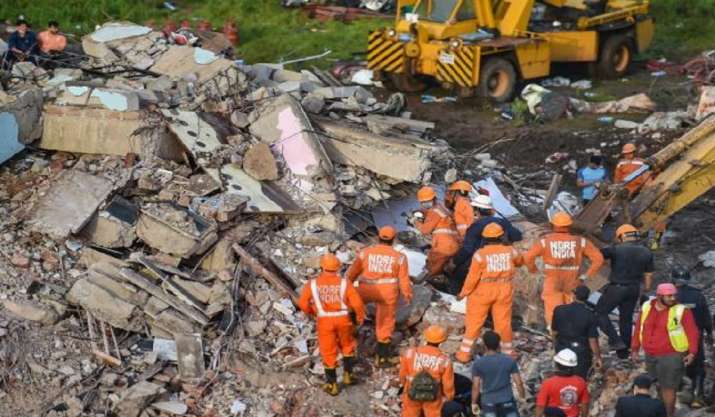 At least seven people died and three were injured on Friday after a building collapsed in Mumbai’s Govandi area. According to reports, ground plus one storey residential structure has collapsed at Shivaji Nagar in Govandi on Friday morning at 4.58 am.

“Seven people died, three injured after a building collapsed in the Govandi area of Mumbai,” the Mumbai Police said.

Another injured identified as Shamshad Shaikh is in a critical condition. The remaining injured were said to be in stable condition.