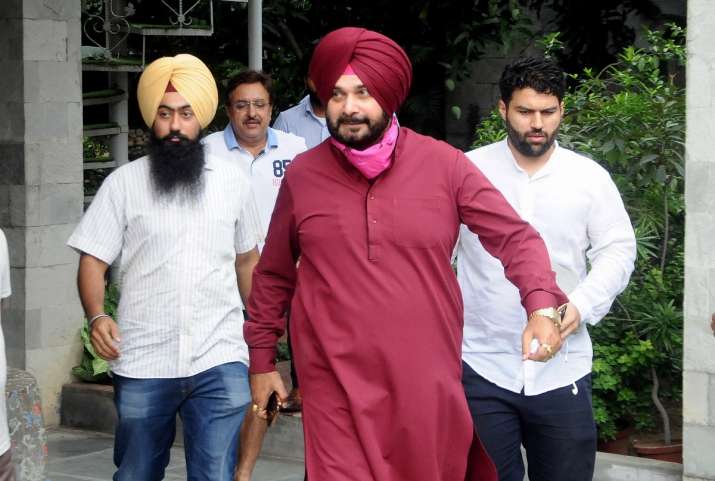 Three Congress workers, who were on their way to Punjab Bhawan in Chandigarh to Navjot Sidhu’s ‘coronation’ ceremony as Punjab state unit chief,  were killed in a bus accident in Moga on Friday. Over 20 people were injured in the accident, the police said.

While one bus was a state transport vehicle, the other one was a private mini bus, police said. Moga’s Senior Superintendent of Police, Harmanbir Singh Gill told PTI over phone that the injured have been rushed to a hospital.

Punjab CM Captain Amarinder Singh expressed grief over the incident and said, “Saddened to learn of the bus accident in Moga dist in which 3 Congress workers have reportedly died & many persons are injured”. The Chief Minister assured that DC Moga has been directed to ensure full medical assistance for the injured.

The Congress workers who lost their lives were reportedly headed to Punjab Bhawan, where Navjot Singh Sidhu will take charge as Punjab Pradesh Congress Committee (PPCC) Chief today. Four working presidents of the state unit will also formally assume charge on Friday. Both Sidhu and CM Amarinder Singh have arrived at Punjab Bhawan for the ceremony.