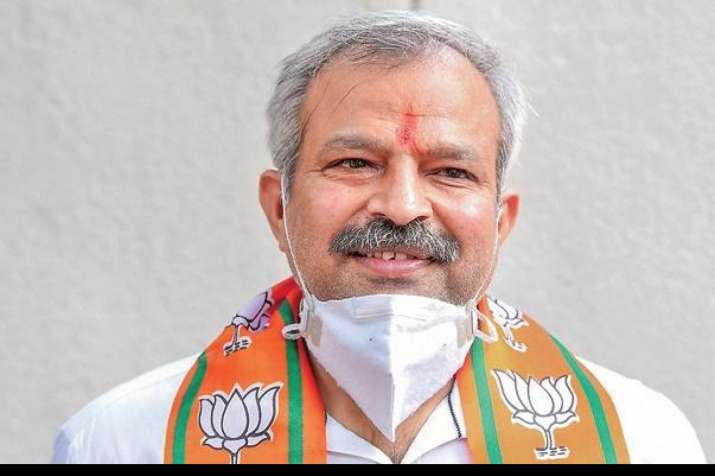 Delhi BJP president Adesh Gupta on Thursday alleged that AAP workers “attacked” his residence and the police said that they have registered a case in the matter.

The ruling Aam Aadmi Party (AAP) did not comment on the charge levelled by the BJP.

Police claimed that around 6 pm Ankush Narang, an AAP leader, along with 30-40 men started protesting outside Gupta”s residence in Patel Nagar.

“AAP workers led by Narang attacked my house in Patel Nagar. They had a scuffle with my private security guard and snatched his mobile phone, created chaos in the area scaring my family members and the neighbours,” Gupta told PTI.

A senior police officer said based on a complaint given by the guard, a case has been registered under section sections 323 (voluntarily causing hurt), 341 (wrongful restraint), 427 (mischief causing damage), 506 (criminal intimidation), 188 (Disobedience to order by public servant) and 269 (negligent act likely to spread infection) of the Indian Penal Code.

“The guard has alleged that a group of men thrashed him, snatched his phone and broke it and also threatened to kill him. They also damaged the gate,” he said.

Gupta alleged that the AAP is “disturbed” by the BJP “exposing” the Arvind Kejriwal government over a range of issues, including Covid management, DTC bus procurement “scam” and water supplies problems in the city.

“They can not scare us with such attacks. We will continue to expose them and Chief Minister Arvind Kejriwal who is busy selling his failed schemes to other states where elections are to be held,” he said.

The Police said a few of the protesters were detained for questioning and further investigation into the matter is underway.