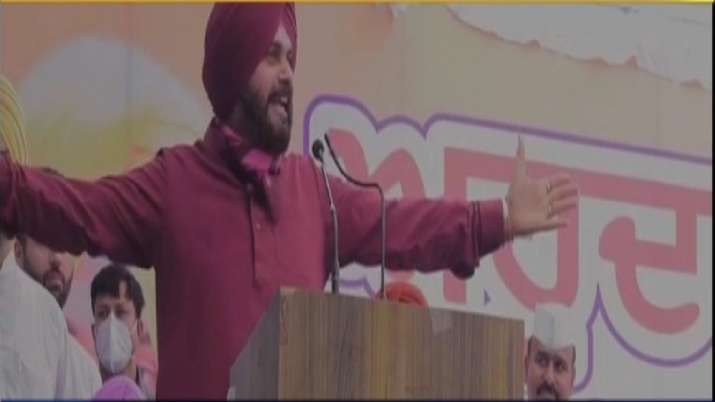 Senior Congress leader Navjot Singh Sidhu on Friday took charge as the chief of the Punjab Pradesh Congress Committee in the presence of Chief Minister Amarinder Singh at the Punjab Bhawan in Chandigarh.

Striking the right chord in his first address to party workers, a charged-up Sidhu said that the real issue is the ‘ongoing farmers protest’. “The issue here is not of any positions… I have left many such positions. Real issue is the one that our farmers sitting at various Delhi borders are facing.”

Making an appeal to the protesting farmers, who have been camping at several Delhi borders for over six months, Sidhu said, “I request the farmers to bring their issues to me. I will resolve all the issues. My first job as party president is to give them (farmers) a better life.”

In what could be seen as a swipe at Amarinder Singh, the new Congress state chief said, “Those who oppose me will only make me better and those to support are my protective shield.”