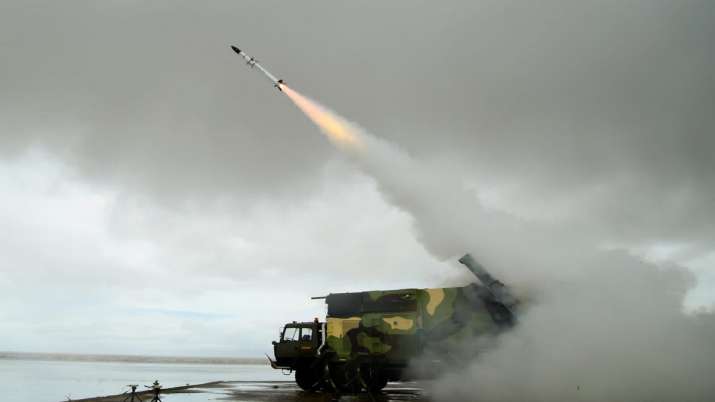 India on Friday successfully flight-tested new Generation Akash-NG missile from Integrated Test Range in Chandipur off Odisha coast. The test was carried out against a high-speed unmanned aerial target which was successfully intercepted by the missile.

This is the second test firing of the 30-km strike-range air defence missile systems in the last two days.

The Defence Research and Development Organisation officials in a statement said, “New Generation Akash (Akash-NG) missile has been successfully flight tested today at 11:45 am from Integrated Test Range, Chandipur off the coast of Odisha. The test was carried out against a high-speed unmanned aerial target which was successfully intercepted by the missile.”

DRDO Chairman G Satheesh Reddy applauded the efforts of the team that was involved in the test-firing of the missile.