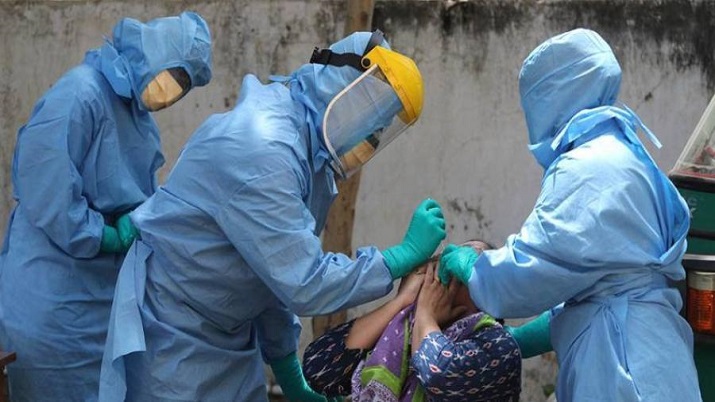 Delhi recorded 58 new coronavirus cases on Friday. With this, the tally of COVID-19 cases in the national capital has reached over 14.35 lakh, while the death toll mounted to 25,041. One fatality has been recorded in the last 24 hours, according to the latest bulletin issued by the Delhi health department.

As many as 69 patients recovered in the last 24 hours, it said. The infection rate, which had reached 36 per cent in the last week of April, has come down to 0.09 percent now.

On Thursday, Delhi had logged 49 cases and one death, with a positivity rate of 0.08 per cent. On Wednesday, the national capital had recorded 62 cases and four deaths, while on Tuesday the daily infection tally was 44 with five deaths.

According to a health bulletin issued by the Delhi government, 67,817 COVID-19 tests were conducted in the last 24 hours.

The case tally stands at 14,35,778 in the national capital, including 14,10,164 patients who have either been discharged or have migrated or recovered. The number of active cases is 573, of which 167 are in home isolation.