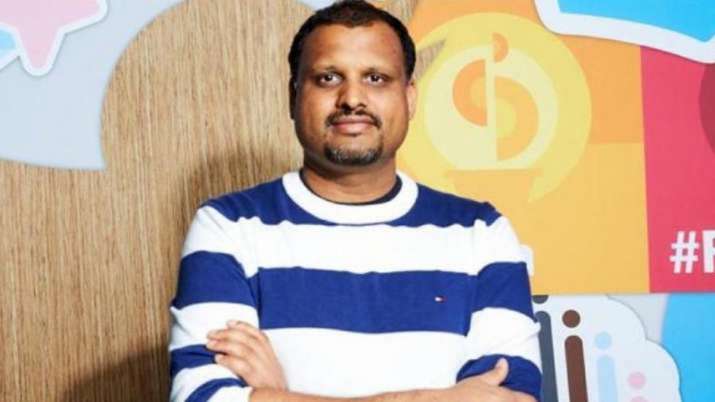 In a big relief for Twitter India Managing Director (MD) Manish Maheshwari, the Karnataka High Court on Friday said that Maheshwari’s plea challenging Uttar Pradesh Police’s summons under Section 41A against him is maintainable. The police was seeking his personal appearance as part of its probe into a communally sensitive video uploaded by a user on Twitter platform, but the court said it was issued by malafide.

The single bench of Justice G Narendar said that the notice under Section 41(A) CrPC should be treated as Section under 160 of CrPC, allowing Ghaziabad police to question Maheshwari through virtual mode, at his office or his residential address in Bengaluru.

Maintaining that the provisions of the statute under Section 41(A) CrPC should not be permitted to become “tools of harassment”, Justice Narendar said Ghaziabad police did not place any material which would demonstrate even the prima facie involvement of the petitioner, though the hearing has been going on for the past several days.

The court said that invocation of Section 41A was resorted to as an arm-twisting method after Maheshwari did not respond to initial notice under Section 160 CrPC, under which the inquiry could have been conducted.

Further, the Karnataka High Court said that the UP police in its investigation couldn’t even find out that Manish Maheshwari has no right to remove any content.

Moreover, Twitter India does not have any relationship with the US parent company Twitter INC. This was the primary information that was present on public platforms but the investigating officers were not able to find this information.

The Court mentioned that it is unfair to send summons under Section 41A when the inquiry could have been conducted under Section 160 of the CrPC.

The inquiry could have also been conducted virtually or by calling the person privately with mutual cooperation.