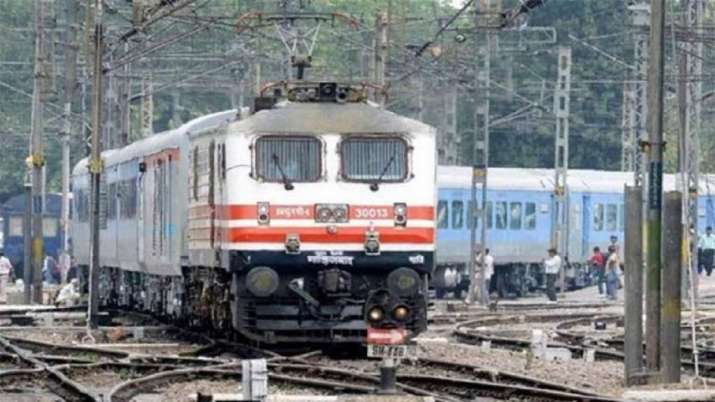 The Indian Railways has cancelled or short-terminated some trains in Mumbai due to massive flooding on the rail tracks, hampering the daily lives of people. For the past few days, several parts of Maharashtra including Mumbai have been witnessing heavy rains, causing traffic snarls, waterlogging, and disruption in local train services.

Meanwhile, the India Meteorological Department (IMD) on Friday issued a red alert for six districts of Maharashtra which have been already pounded by heavy rains, forecasting “extremely heavy” rainfall and recommending preventive actions.

The alert was issued for the next 24 hours for the districts of Raigad, Ratnagiri, and Sindhudurg in coastal Konkan and also for Pune, Satara, and Kolhapur in Western Maharashtra.