One more extortion case filed against Param Bir Singh, this time in Thane 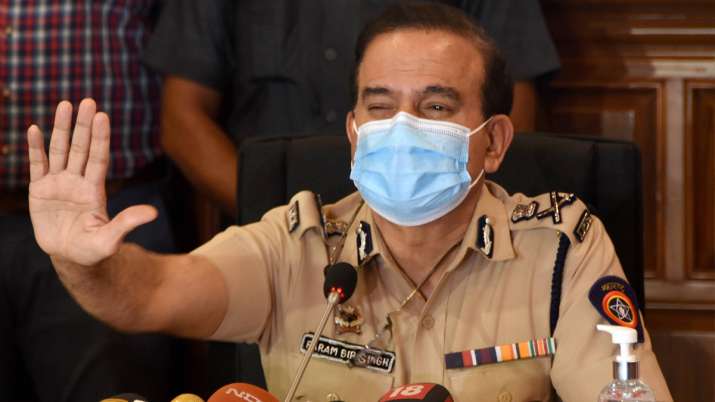 One more case has been registered against former Mumbai Police Commissioner Param Bir Singh for allegedly extorting money from the relative of a builder and kidnapping him for ransom, police said on Friday.

A DCP-rank official and three others have also been named in the First Information Report (FIR) that was registered in Thane on Friday, they said.

The complainant in the case, Sharad Agrawal, approached the Kopri police station in Thane in the early hours of Friday and filed the complaint against Param Bir Singh, who had served as the Thane police chief earlier. The other accused were identified as Parag Manere, a DCP-rank officer of Mumbai police, Sanjay Punamia, Sunil Jain and Manoj Ghotkar, the official added.

As per the complaint lodged by Agrawal, the accused persons allegedly demanded Rs 2 crore extortion from him and forcibly acquired his land, he said.

On Wednesday, Mumbai police had registered an FIR of extortion, cheating and forgery against Param Bir Singh, five other police officials and two others for allegedly demanding Rs 15 crore from builder Shyamsundar Agrawal for withdrawing cases against him. Sharad Agrawal is the nephew of Shyamsundar Agrawal, he said.

Based on his complaint, an FIR has been registered under IPC sections 384 and 385 (extortion), 388 (extortion by threat), 389 (putting person in fear of accusation of offence in order to commit extortion), 420 (cheating), 364 A (kidnapping for ransom), 34 (common intention), 120 B (criminal conspiracy), he said adding probe in the case is on.

Two accused in this fresh case – Punamia and Jain – have already been arrested by Mumbai police in the earlier offence registered at Marine Drive in South Mumbai, he said.

Param Bir Singh was shunted out as Mumbai police commissioner in March this year after the arrest of dismissed police officer Sachin Waze in the case of an explosives-laden vehicle found near the residence of industrialist Mukesh Ambani in Mumbai. Singh later accused then state home minister Anil Deshmukh of corruption.