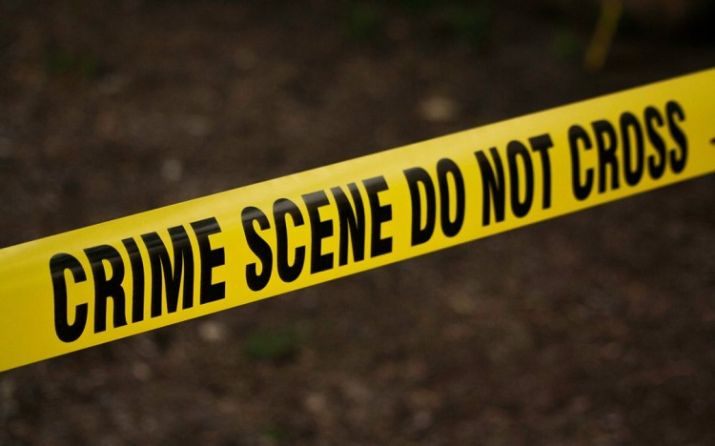 Even as Kerala Police has begun its probe into the death of first transwoman gender radio jockey Ananyah Kumari Alex, who was found hanging at her flat near Kochi on Tuesday evening, her friend Jiji Raj was now found dead on Friday.

According to a Maradu police station official, he was found hanging at his residence. “The police have started the probe and all the legal formalities will soon take place,” said the official who did not wish to be identified.

Jiji is understood to have been deeply upset after Alex took her life.

According to her friends, the 28-year-old Alex was upset as she had health issues following her gender reassignment surgery that took place last year.

Alex, who hails from Kollam, became the first transgender radio jockey, besides, being a professional makeup artiste. In the April 6 Assembly polls, she announced her candidature of a newly-formed party from the Vengara constituency in Malappuram district.

But following differences with the party a few days before the polls, she had asked people to not vote for her.