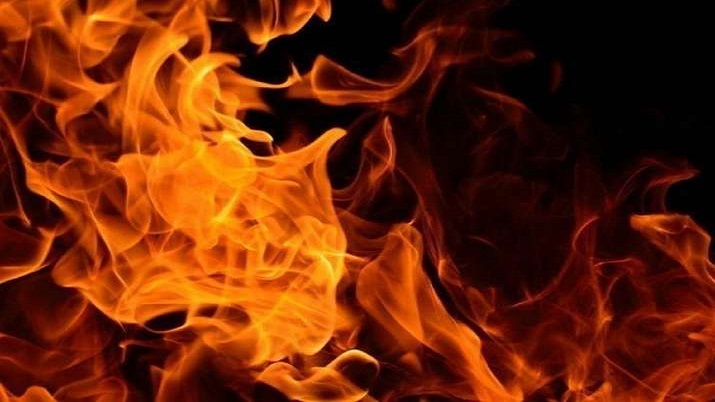 A major fire that broke out at SAIL’s Bokaro Steel Plant Friday morning could be controlled without any casualty, a SAIL official said. The fire broke out at about 8.40 am, due to a leakage in the Torpedo Ladle in Blast Furnace 2, a Steel Authority of India Ltd. spokesperson said.

The official said hot metal spilled over on the tracks and caught fire during the morning shift with about 100 contract and regular workers on duty.

“However, no personnel were affected in this incident,” the official said.

Fire tenders were immediately pressed into service and in about one and a half hour, the flames were completely doused, he added.

A portion of the cables in the cable gallery were affected by the fire, the spokesperson said adding, normal operations resumed within two hours of the incident.

Asked about the estimate of the losses caused due to fire, the official said it is being assessed.

Bokaro Steel Plant – the fourth integrated plant in the Public Sector – started taking shape in 1965 in collaboration with the Soviet Union.

It was originally incorporated as a limited company on 29th January 1964, and was later merged with SAIL, first as a subsidiary and then as a unit, through the Public Sector Iron and Steel Companies (Restructuring and Miscellaneous Provisions) Act 1978.