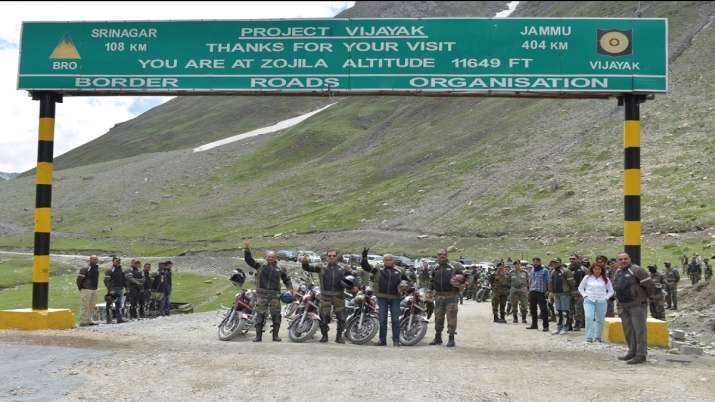 To commemorate the 22nd Kargil Vijay Diwas, the Indian Army undertook two mega bike rallies, one from Udhampur and another from Leh, both traversing more than 1,000 kilometres over treacherous mountains of the Kashmir Valley and Ladakh, converging at the historic Kargil War Memorial in Drass, Srinagar-based PRO Defence, Col Emron Musavi was quoted as saying in a statement. 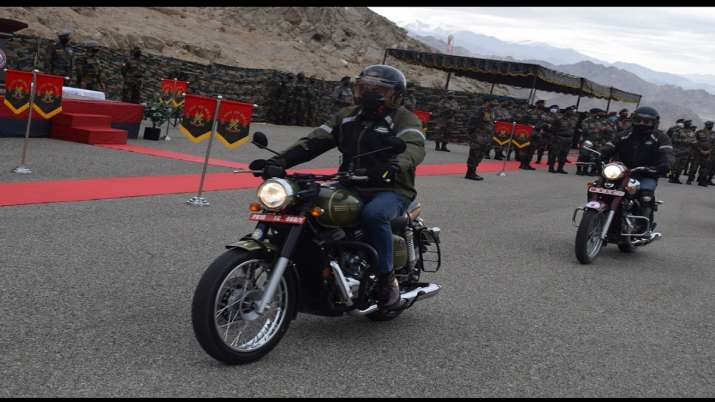 He said one bike rally was flagged off by General Officer Commanding ‘Fire and Fury Corps’ Lt Gen PGK Menon on July 19 from Leh in which 15 riders traversed a total distance of 1,000 kilometres through harsh and the rugged terrain of Ladakh and finally reached Drass on Friday.

The rally was led by Lt Gen Menon himself, he said.

The public relations officer (PRO) Defence said in the same spirit, another bike rally titled ‘Dhruva Kargil Ride’ was organised under the aegis of the Northern Command of the Army. 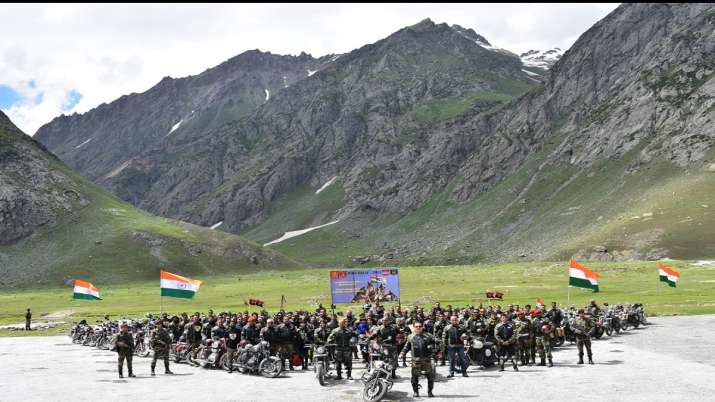 Forty bikers drove across the Kashmir Valley and Ladakh from Udhampur to Drass and the rally was led by Lt Gen Joshi, from Udhampur till Drass traversing a total distance of 350 kilometres, Col Musavi said.

He said Lt Gen Joshi is himself a war hero and Gallantry Awardee of Operation Vijay — the Kargil War. 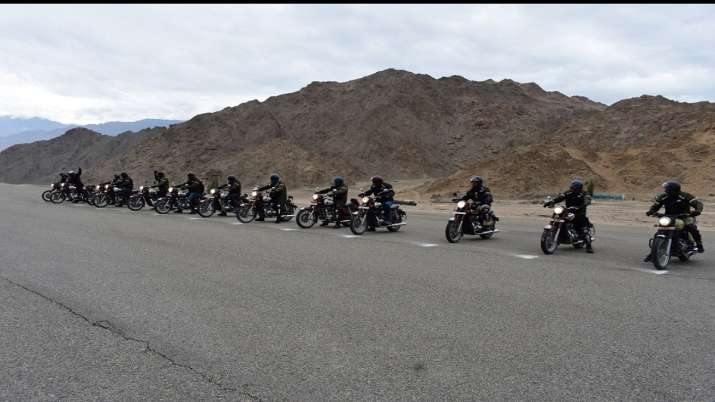 Yami Gautam heads to Kolkata for shooting of ‘Lost’