India at 2020 Tokyo Olympics: Full schedule of events for July 24 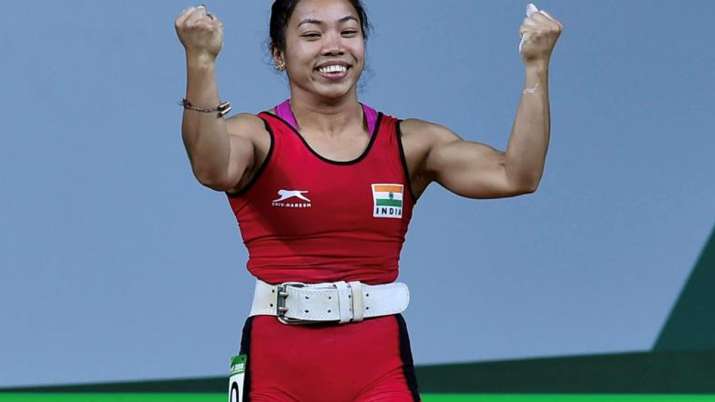 After a rather quiet start to the 2020 Tokyo Olympics at the Yumenoshima Park on Friday, where world no.1 Deepika Kumari was inconsistent while the male archers were simply underwhelming, the Indian contingent will look to regroup and continue towards their aim for a record medal haul at the summer Games, surpassing their previous best record of six medals at the 2012 London Olympics.

The day will begin with India’s shooting contingent in action where medal hopes Elavenil Valarivan and Saurabh Chaudhary will be having their respective individual qualification event for the final which will be held later in the morning. Meanwhile, Deepika and Pravin Jadhav will team up for the Mixed Team event. [Follow LIVE Coverage of 2020 Tokyo Olympics]

Action will then shift to hockey where the Manpreet Singh-led men’s team will take on lower-ranked New Zealand in their group tie while the women’s team, led by Rani Rampal, will face a stiff test against the Netherlands. Paddlers Achanta Sharath Kamal and Manika Batra will also be in action around the same time in the Mixed Doubles event in Table Tennis, while young Sumit Nagal will take on Uzbekistan’s Denis Istomin in his men’s singles opener.

The most-anticipated event will however be later in the morning when Mirabai Chanu will be vying for a medal in the women’s 49kg category in weightlifting.

Following is India’s schedule on the second day of the Tokyo Olympics on Saturday.