Harish Rawat an experienced leader, but we believe in elections: Devender Yadav on Uttarakhand CM face 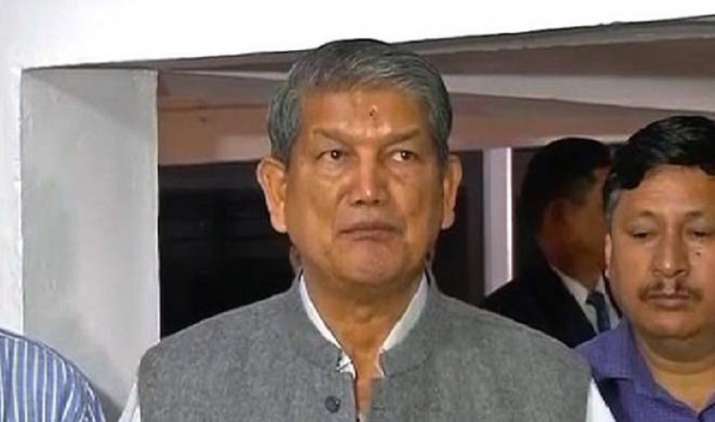 Amid speculations of Congress leader Harish Rawat being the party’s chief ministerial face in Uttarakhand for the upcoming 2022 state assembly polls, state party in-charge Devender Yadav on Friday said that the party will take its final call on the CM face only after polls. Party general secretary Harish Rawat has been given a bigger role with the new assignment of chairman of the election campaign committee.

He further stated that the party believes in elections through collective leadership.

“Harish Rawat is an experienced leader but we believe in elections through collective leadership. When people are elected, the party will itself take the call (to choose CM face),” said Yadav on Harish Rawat as CM face for 2022 Assembly Polls.

Meanwhile, gearing up for the polls, Congress appointed Ganesh Godiyal as the party’s president for the Uttarakhand unit on Friday.

The party made Pritam Singh as Leader of Congress Legislative Party and Harish Rawat as chairman of the campaign committee.

Assembly elections in Uttrakhand are scheduled to be held early next year.