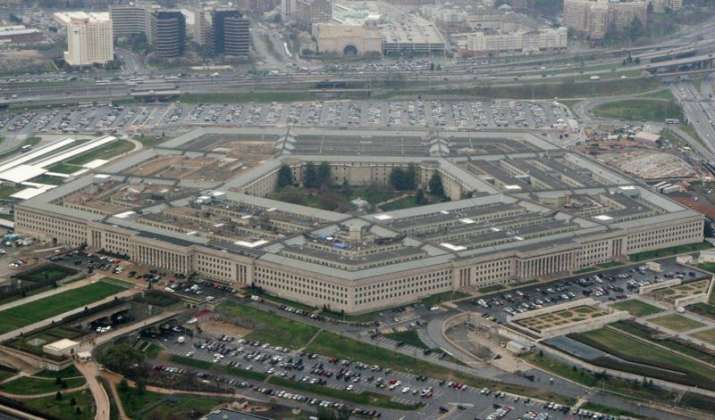 The US Defense Department said on Friday that systems made by Chinese manufacturer Da Jiang Innovations (DJI) pose potential threats to US national security. “The Department of Defense (DOD) position is that systems produced by Da Jiang Innovations (DJI) pose potential threats to national security,” the Defense Department said in a statement. “Existing DOD policy and practices associated with the use of these systems by US government entities and forces working with US military services remain unchanged contrary to any written reports not approved for release by the DOD.”

Last month, a US media report had said that a Pentagon audit had found two drones built by DJI for US government use had “no malicious code or intent” and are “recommended for use by government entities and forces working with US services.”

The Defense Department said that a recent report indicating that certain DJI drones had been approved by the US government for the procurement and use by several US agencies is inaccurate, and the release of that information was unauthorized.

The Defense Department would only purchase Chinese-made drones if it was conducting counter-drone surrogate testing and training or intelligence, electronic warfare, and information warfare operations, testing, analysis and training, it added.