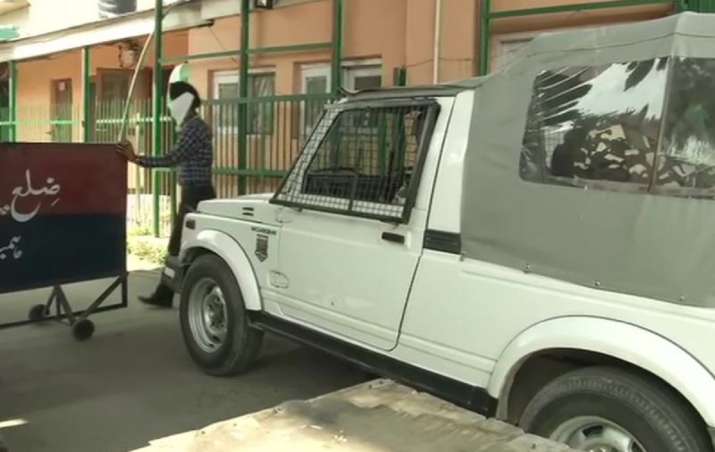 Launching swift action, multiple teams of the Central Bureau of Investigation (CBI) on Saturday carried out searches at several locations in Jammu and Kashmir in connection with its probe into an alleged illegal arms license case. According to CBI sources, the searches began early morning. However, no details of the premises where the searches were underway have been shared.

Information from another source revealed that the agency is carrying out searches at the premises of former Deputy Commissioner Srinagar, Shahid Iqbal Choudhary, among others.

Senior officials of the agency remain tight-lipped on the developments.

The CBI had registered a case on the consent of the Jammu and Kashmir government and further notification from the central government in 2018 and taken over probe from the state police that during the period 2012 to 2016, the district magistrates of various districts of J&K, including Kupwara had fraudulently and illegally issued bulk arms licenses in lieu of a monetary consideration.