India can be at par with US and China by 2047, says Mukesh Ambani 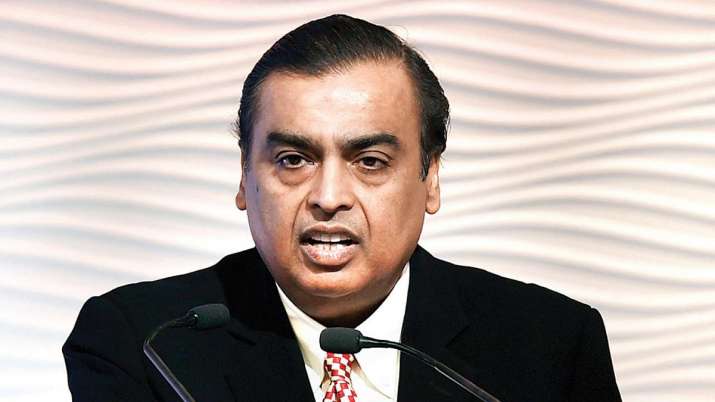 Three decades of economic reforms in India have benefited citizens unevenly and there is a need for the “Indian model” of development to focus on creating wealth at the bottom of the pyramid, the richest Indian Mukesh Ambani said exuding confidence that the country can be at par with the US and China by 2047.

Writing a rare column on the occasion of 30 years of economic liberalisation, the chairman of India’s largest company by market value Reliance Industries Ltd said bold economic reforms helped GDP of USD 266 billion in 1991 grow by over ten times.

Ambani said India in 1991 showed foresight and courage in changing both the direction and determinants of its economy.

“The government placed the private sector also at the commanding heights of the national economy, which the public sector had occupied for the previous four decades. It ended the license-quota raj, liberalised trade and industrial policies, and freed up capital markets and the financial sector.

These reforms liberated India’s entrepreneurial energy and inaugurate an era of fast-paced growth,” he wrote.

These reforms helped the Indian economy become the fifth largest in the world, halving poverty rates despite population rising from 88 crore to 138 crore.

“Key infrastructure has improved beyond recognition. Our expressways, airports and ports are now world-class, and so are many of our industries and services,” he said.

It is unimaginable, he recalled, that people had to wait for years to get a telephone or a gas connection, or that businesses had to seek government’s permission to buy a computer.

“With our accomplishments over the past three decades, we have earned the right to dream big. What can be a greater dream than to be able to celebrate the centenary of our independence in 2047 by making India one of the world’s three wealthiest nations, on par with America and China,” he said.

The road ahead, Ambani said, is not easy. “But let us not be deterred by unexpected and temporary problems, such as the pandemic, or distracted by unimportant issues that dissipate our energies. We have the opportunity, also a responsibility towards our children and youth, to make the next 30 years the best ever in independent India’s history.”

To realise this, the model of self-reliant India cooperative with the rest of the world may be the answer, according to Ambani.

“So far economic reforms have benefited Indians unevenly. The disparity is neither acceptable nor sustainable. Therefore, the Indian model of development should focus on creating wealth for the people at the bottom of the economic pyramid,” he said.

Ambani further said the understanding of wealth and the ways to pursue it have to change and root them in the primacy of empathy.

“For too long, we have been measuring wealth only in personal and financial terms. We have neglected the truth that India’s true wealth lies in achieving ‘Education for All’, ‘Health for All’, ‘Employment for All’, ‘Good Housing for All’, ‘Environmental Safety for All’, ‘Sports, Culture and Arts for All’ and ‘Opportunities for Self-Development for All’ – in short, ‘Happiness for All’.” he said.

To attain these redefined parameters of prosperity, care and empathy have to be brought to the core of everything in business and society, Ambani said, adding that nations become prosperous when they expand their markets.

“Our greatest advantage lies in India’s continent-sized domestic market, which is still largely untapped. Our economy will begin to witness miraculous growth when we create a middle class of one billion people with rising incomes. In demographic terms, this will amount to adding all of the USA and

Europe combined to the current size of the Indian market,” he added.

To achieve this, India has to lead the fourth industrial revolution by speedily deploying its technologies to increase productivity and efficiency of not just large industries and services, but also agriculture, MSMEs, construction, renewable energy and arts and crafts, the RIL chairman said adding the country should become a nation of innovators.

“Traditionally, India has been highly innovative in low-tech activities. Now we have to replicate this prowess using hi-tech tools so that they become facilitators of faster growth. Innovation will help our entrepreneurs provide high-quality, yet extremely affordable, services and solutions to meet India’s needs,” he said adding the same can also be offered to export markets, where they will fetch higher value.