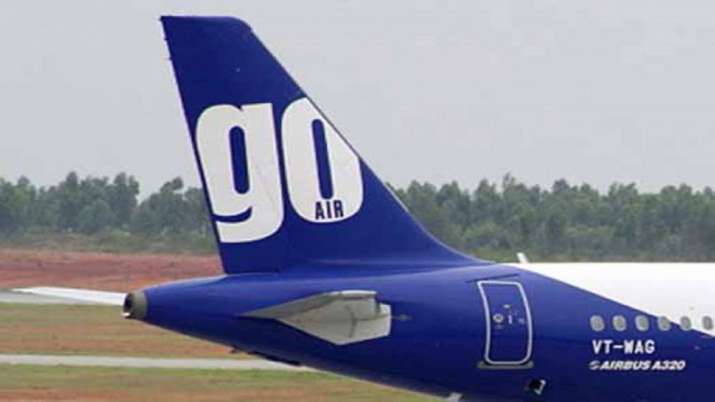 “Going forward, Go First will operate a scheduled flight from Jammu to Delhi and Srinagar.”

“This heralds the beginning of a new era for the union territory that has long advocated the introduction of night flights for better connectivity with the rest of the country.”

Notably, the airline will operate four flights a week from Jammu on Monday, Tuesday, Thursday, and Saturday to Delhi and three flights from Jammu on Wednesday, Friday, and Sunday to Srinagar, respectively.

According to Kaushik Khona, Chief Executive Officer, Go First: “This initiative will assist the farming community and also strengthen the tourism sector, which plays a major role in the economic growth of the region.”

“We will continue to provide better connectivity and play a role in the economic development of J&K. Go First is also strengthening the network across the Union Territories of Jammu & Kashmir by enhancing the number of flights to-and-from Jammu to Delhi and Srinagar.”

Earlier this year, the carrier signed an MoU with the J&K government for the transport of perishable horticulture and agriculture produce to international markets at competitive rates.

This is a boon to farmers in the region and is aiding them to generate an optimum return for their produce, the airline said.

We expected Chanu to strike gold, but silver is like gold for us: Mirabai’s family