Arvind Kejriwal vs L-G again over protesting farmers: ‘Insult to people of Delhi’ 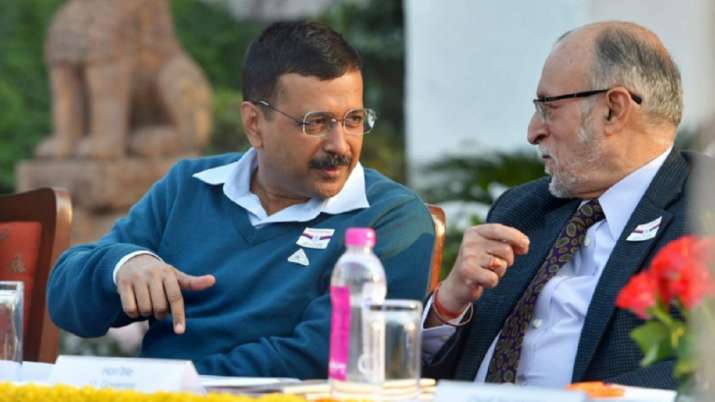 In what could be seen as another round of tussle between Delhi Chief Minister Arvind Kejriwal and Lieutenant Governor Anil Baijal on Saturday rejected a panel of lawyers picked by the city government for cases against the farmers protesting against the centre’s three new farm laws.

Instead of a list of lawyers picked by Kejriwal’s government, Baijal has approved a team selected by the Delhi Police, deputy Chief Minister Manish Sisodia said. Delhi Police reports to the BJP-led government at the Centre.

On Monday, Kejriwal’s cabinet had decided that lawyers picked by the Delhi government would become public prosecutors of the Delhi Police in the cases filed against the farmers over the January 26 violence and vandalism when parts of a rally organised by them strayed off agreed routes.

In a letter to the Delhi government, the Lieutenant Governor said that the matter had been referred to President Ram Nath Kovind, but since it is an urgent matter, exercising his powers, 11 lawyers named by the Delhi Police were appointed as public prosecutors in the cases.

“I want to ask what is the interest of the centre in choosing lawyers? If they have to choose the lawyers also, what is the point of the elected government of Delhi?” Sisodia said.

The Deputy Chief Minister said that the Lieutenant Governor had powers to refer to the centre decisions of the city government that he did not agree with. But this applies to only “exceptional circumstances” and not “every other matter”, Sisodia said.