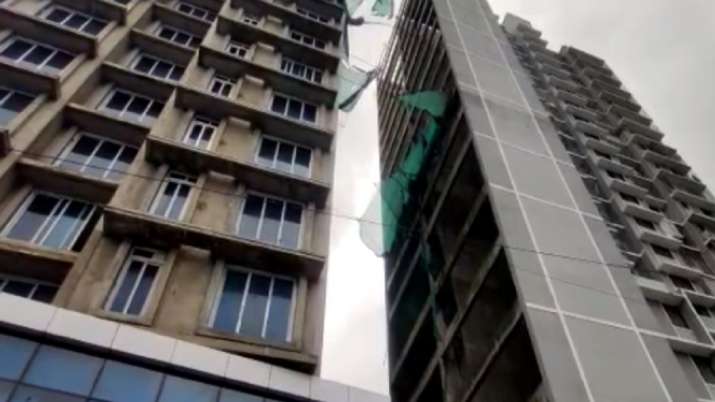 In a tragic incident, at least four persons were killed and several others were injured after a service lift used for construction work at a newly-built high-rise came crashing down, officials of the BrihanMumbai Municipal Corporation (BMC) disaster control unit said here on Saturday.

The incident involving the construction lift occurred at around 5.45 p.m. at the Ambika Building in Worli, officials said.

While one person died on the spot, three others were declared brought dead at the KEM Hospital. The exact cause of the disaster is not known yet.

The victims have been identified as Avinash Das, 35, Bharat Mandal, 28, Chinmay Mandal, 33, while the identity of a 45-year-old man is yet to be ascertained. Another person, Laxman Mandal, 35, is stated to be in critical condition at the hospital.