J&K: Terrorist killed during encounter with security forces in Kulgam 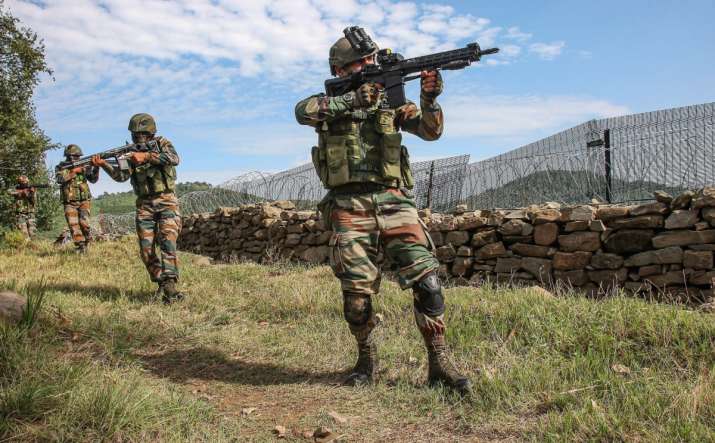 One terrorist was killed during an encounter with security forces in Jammu and Kashmir’s Kulgam district on Sunday. According to the details provided by the Jammu and Kashmir Police, the gunfight began at the Munand area of Kulgam.

Police and security forces are on the job. Further details shall follow, they said.

On Saturday, at least three unidentified terrorists were killed in an encounter with security forces in the forest region of Shokbaba Sumlar-Aragam area of Bandipora, Jammu and Kashmir.

The security operation was launched on a specific input by police regarding the presence of terrorists in the forest area of Shokbaba Sumlar-Aragam area of Bandipora.

Following the tip-off, a joint cordon and search operation was launched by Bandipora Police, 13RR, 14RR, Para (SF), MARCOS and CRPF in the said area.