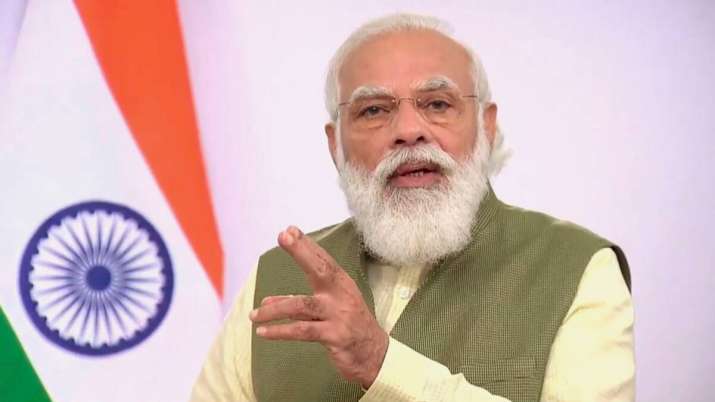 Earlier on June 27, during the 78th edition of Mann Ki Baat, Modi had said players taking part in the Tokyo Olympics have struggled to get to where they are and advised citizens to not pressurise the players knowingly or unknowingly. He had also said citizens should support the players with an open mind and encourage them. He also paid a tribute to the legendary sprinter Milkha Singh, who succumbed to COVID-19 on June 19.

“Prasar Bharati has broadcast 78 episodes of the ‘Mann Ki Baat’ programme till date on its All India Radio and Doordarshan network and also on the social media platform,” Information and Broadcasting Minister Anurag Thakur told Rajya Sabha in a written reply to a question.

This programme is also broadcast by approximately 91 private satellite TV channels on Cable and DTH platforms across the country, he said.