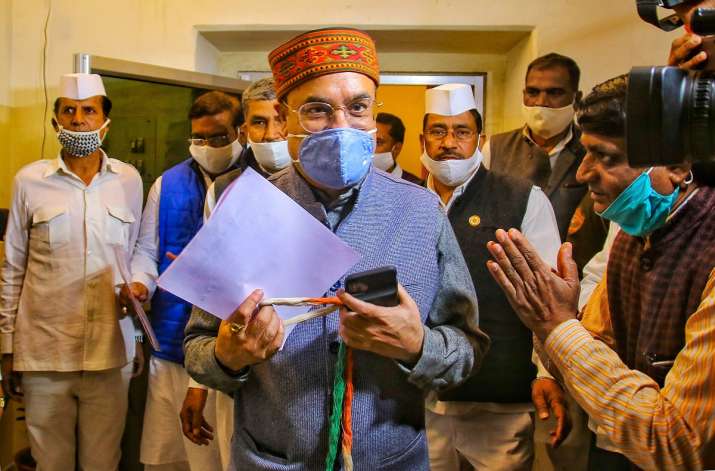 AICC general secretaries K C Venugopal and Ajay Maken will be visiting the Rajasthan Congress office on Sunday. PCC president Govind Sigh Dotasra said both the leaders will be received by the state ministers, MLAs and state office bearers of the party. He, however, clarified that no meeting of the Congress Legislature Party (CLP) has been called.

AICC general secretary (organisation) Venugopal and All India Congress Committee general secretary in charge for Rajasthan Maken arrived here on Saturday night and went to Chief Minister Ashok Gehlot’s residence to hold a discussion with him. Sources said the agenda of the meeting was cabinet reshuffle and other political appointments.

After Punjab, the party high command has shifted its focus to Rajasthan, where demands for Cabinet expansion and political appointments gained momentum after reports of resentment in the camp led by former deputy chief minister Sachin Pilot, who along with 18 MLAs had rebelled against the leadership of Gehlot last year.