Chhattisgarh: Encounter breaks out in Sukma, one Naxal neutralised 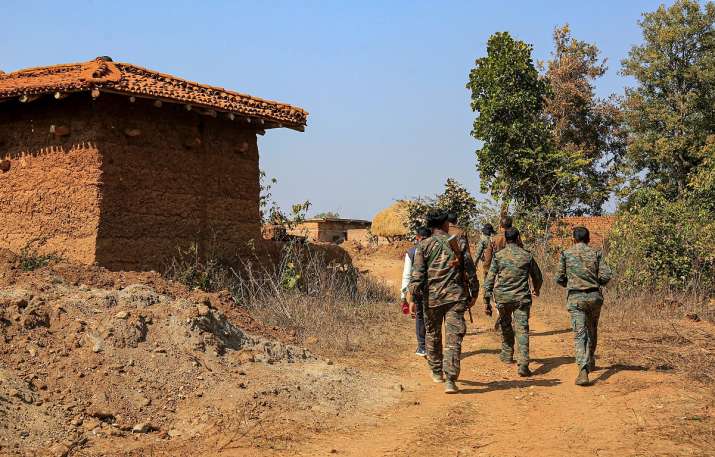 A Naxal was killed in an encounter with security forces in Chhattisgarh’s Sukma district on Sunday, a police official said. The gunfight took place in the wee hours at a forest near Minpa village under Chintagufa police station limits, located about 400 km the state capital Raipur, when a joint team of security forces was out on a search operation, Sukma Superintendent of Police Sunil Sharma told PTI.

Personnel belonging to the District Reserve Guard (DRG) and the Central Reserve Police Force (CRPF) were involved in the operation that was launched based on the movement of ultras in the area, considered as a Maoist stronghold.

The exchange of fire lasted for about one-and-a-half hours following which the rebels escaped into the forest, the official said. Later, the body of a male Naxal was recovered from the spot, he said.

The official said blood stains found at the site indicate that many other Naxals were either injured or killed in the face-off, but their colleagues managed to take them inside the forest. Search operation was still underway in the area, he added.