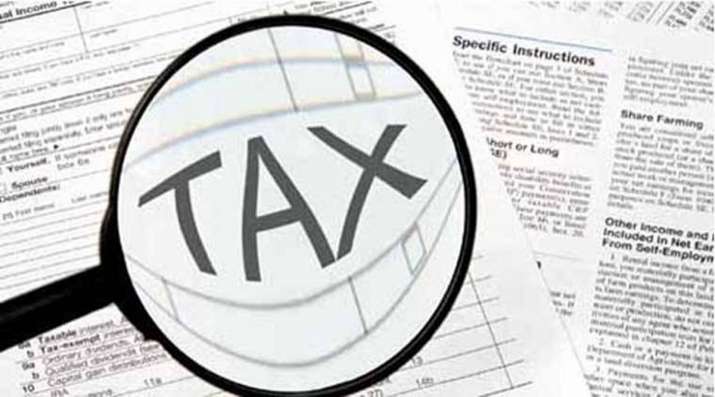 The Central Board of Indirect Taxes and Customs (CBIC) has done away with the requirement of periodic renewals of licence or registration issued to customs brokers and authorised carriers, a move which would reduce compliance burden for trade.

The CBIC has amended the Customs Brokers Licensing Regulations, 2018 and Sea Cargo Manifest and Transhipment Regulations, 2018, to state that all such existing licenses/registration would have a lifetime validity.

“The CBIC has with effect from July 23, 2021, abolished the requirement of periodic renewals of Licence/Registration issued to Customs Brokers and Authorised Carriers.

“This would greatly help reduce the compliance burden cast on the trade, which had to otherwise make applications and submit numerous documents to renew their licenses/registrations,” an official statement said.

The life-long validity of licenses/registrations is expected to provide a major relief to the trade by reducing their compliance burden and promoting the Ease of Doing Business in India.

Removing the requirement of seeking periodic renewals also reduces the interface between the Customs and the trade, which is a deliverable of the CBIC”s ”Contactless Customs” initiative, a critical component of its flagship Turant Customs programme, it added.

Further, the amendments also provide that the licensee/registration holder can voluntarily come forward to surrender his license/registration if s/he wishes. Also, a provision has been made to invalidate licences/registrations that are inactive for more than a year.

“These steps would prevent misuse of dormant licences/registrations by unscrupulous person who misdeclared import or export or wrongly obtain export refunds/incentives and when caught, put the burden on the original license/registration holder.

“At the same time, the interest of the genuine trade is safeguarded by empowering the Commissioners of Customs to revalidate the licence/registration in case the inactivity is for genuine reasons,” the CBIC added.