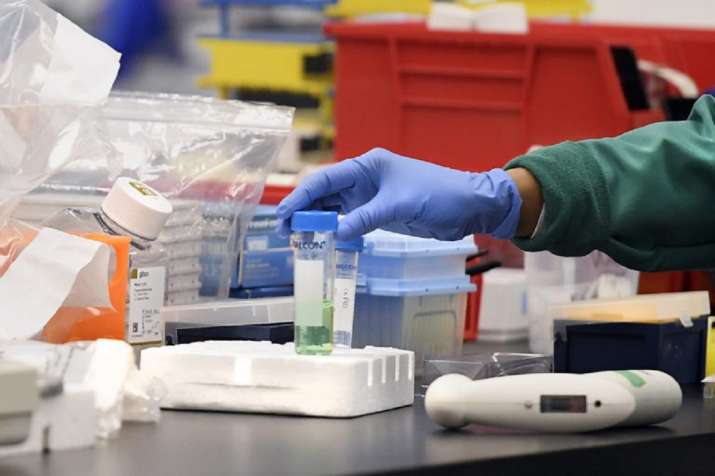 In a rare disorder, a 12-year-old was diagnosed with a serious health problem, which led to his immune system attacking and destroying its own red blood cells. According to a report with The New England Journal of Medicine, the doctors said the boy had anemia and was infected with EpsteinBarr virus — a common virus that usually infects people in childhood and has also been linked with a number of autoimmune conditions.

The boy had a bright yellow tongue and went to the doctor after he began experiencing some health issues, including a sore throat, dark urine, abdominal pain and pale skin for several days.

Initially, doctors at the Hospital for Sick Children in Toronto determined the boy had jaundice, a condition that usually leads to yellowing of the skin and the whites of the eyes. However, they were perplexed by the bright yellow tint on his tongue.

After running a few tests, the doctors determined the boy had anemia and was infected with EpsteinBarr virus.

According to the doctors, such a condition is triggered by cold temperatures. Meanwhile, the doctors also suspected the boy contracted the disease due to an infection from EpsteinBarr virus.

The boy’s treatment involved blood transfusion and the use of oral steroids for seven weeks to reduce immune system activity.

The boy has now recovered well, the report said, adding his tongue colour has also returned to normal.

Shruti Haasan completes 12 years in Bollywood: I had no idea what I was getting into