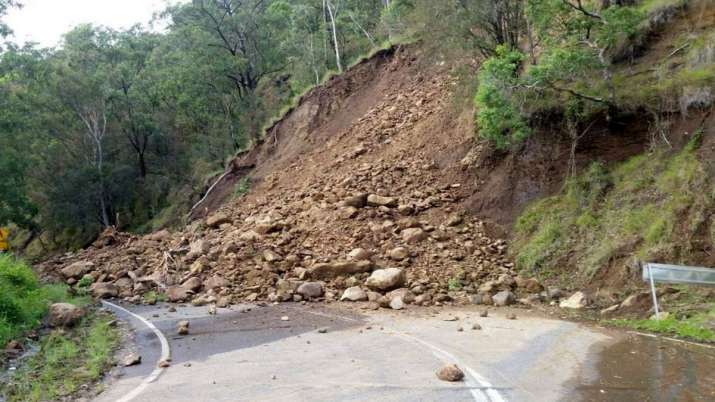 A landslide triggered by torrential monsoon rains at a coal mine in Southwest Pakistan’s Balochistan province has killed at least four workers.

The workers were digging for coal deep inside the mine and got trapped after the landslide hit the mine located in the Shahrag area of Harnai district on Saturday.

“They were trapped inside and efforts to rescue them didn’t work because of the rubble left by the landslide,” a senior official of the mines authority said.

Sultan Muhammad Lala, the president of the Balochistan Coal Mines Workers Federation, said that explosions inside coal mines due to gas leaks or landslides were common incidents.

“The authorities don’t care about the dangerous conditions the workers have to work deep inside these mines,” he said. Mining accidents take place regularly in Balochistan with the Harnai district considered as the most dangerous area for coal workers.

In March, seven miners were killed after an explosion left them trapped underground in the same area.

In March, in another coal-mining incident in the Bolan district of the province, six workers were killed due to a methane gas explosion inside the mine.

In 2011, 45 coal miners were killed in another methane gas explosion in one of the deadliest accidents in Balochistan.

According to figures by the Balochistan Minerals Department, there are a total of 2,800 coal mines in the province which employ around 70,000 workers.

Behroz Reiki, the president of a coal mine owners association, said that since February this year around 150 coal mines had closed down or were not functioning to full capacity due to the fear among workers after the brutal killing of 10 Hazara coal miners by insurgents in the remote Mach area in January.

India at 2020 Tokyo Olympics: Full schedule of events for July 26