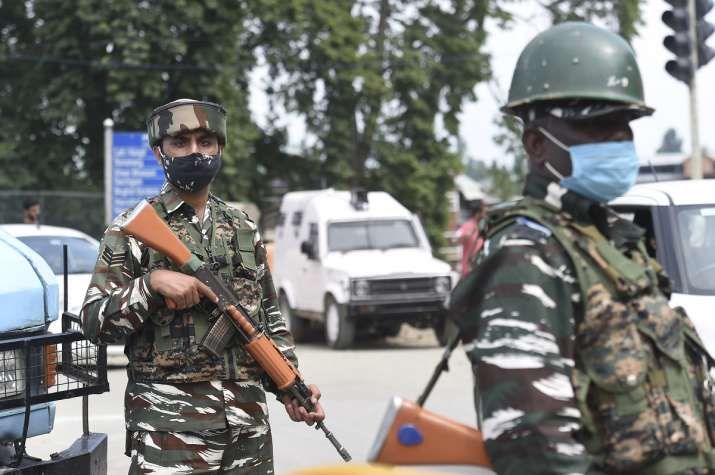 The epic battles of Tololing, Tiger Hill and others were recalled and 559 lamps lit in a tribute to the martyrs at the Kargil War Memorial in Drass area of Ladakh as events to mark the 22nd Kargil Vijay Diwas commenced on Sunday in the presence of top military officers, family members of the army personnel and others.

President Ram Nath Kovind is scheduled to visit Drass on Monday to pay homage at the Memorial, located on the foothills of theTololing.

A special meet recalling the many inspiring stories of Operation Vijay was organised by the Army at Lamochen near Drass early this morning which was attended by a number of military personnel including the gallantry award winners and families of Kargil War heroes.

An account of the battles on Tololing, Tiger Hill, Pt 4875 and other prominent features of the daring feat achieved by the valiant soldiers of the Indian Army were narrated with these very landmarks visible to the audience as they were taken down memory lane, PRO Defence Col Emron Musavi said. 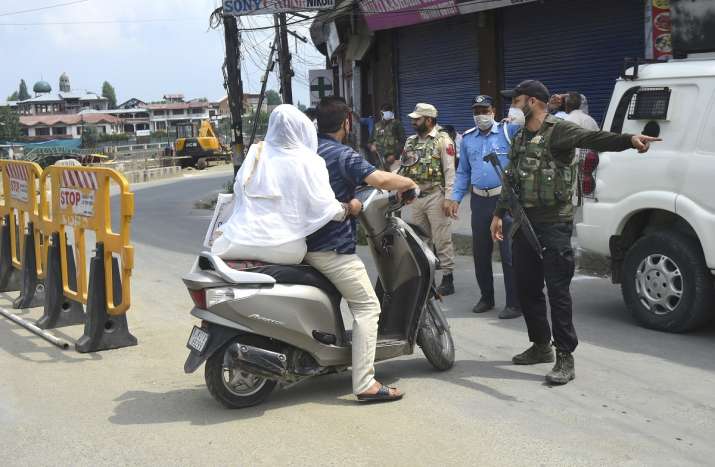 At the Memorial, 559 lamps were lit, symbolic of the lives sacrificed for the nation, he said.

A fusion of military bands put up a display which was followed by a solemn ‘Beating the Retreat’ ceremony.

A memorial service was held where the attendees paid silent tribute to the fallen heroes with moist eyes.

Col Musavi said the last event of the day was ‘A Twilight with Brave Hearts’ with the soldiers at Polo Ground, Drass.

Later in the evening, a performance by the fusion band of Indian Army along with their lighted pipers was conducted, the PRO said.

Batra sacrificed his life fighting Pakistani forces during the Kargil War in 1999 at the age of 24 and was posthumously awarded the highest wartime gallantry award — the Param Vir Chakra Kargil war was declared over on July 26, 1999, after Indian soldiers pushed back Pakistani troops, a bulk of them drawn from the neighbouring country’s Northern Light Infantry, from the captured peaks in Kargil.

The day is observed as ‘Kargil Vijay Diwas’ to commemorate India’s victory.

Prime Minister Narendra Modi, in his monthly ‘Mann ki baat’ radio address, mentioned Kargil Vijay Diwas and asked the people of the country to pay tributes to those who made the nation proud in 1999.