India at 2020 Tokyo Olympics: Full schedule of events for July 26 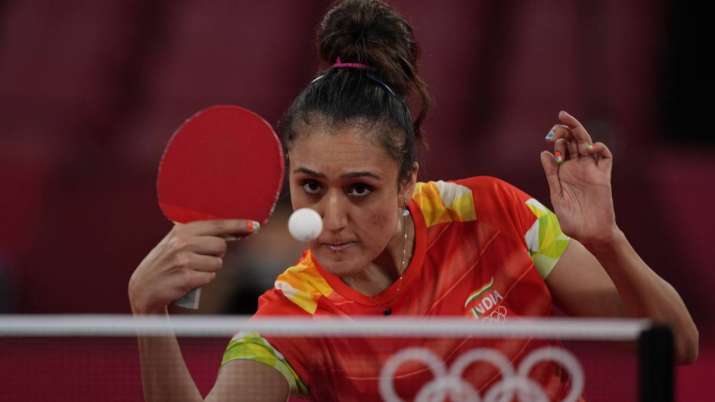 A historic Saturday was followed by a day of mixed emotions for the Indian contingent at the Tokyo Olympics on Sunday. On one hand, the likes of PV Sindhu and MC Mary Kom had an impressive start to their campaign in Tokyo along with paddler Manika Batra, who scripted an incredible comeback to reach the third round, the fancied Indian shooting team drew a blank for the second day running while the men’s hockey team were thrashed 1-7 by Australia in their second group game. India will have two medal events on Monday with the men’s archery trio of Pravin Jadhav, Atanu Das and Tarundeep Rai hoping to mend things for the contingent when they face Kazakhstan in Men’s Team 1/8 Eliminations. The other medal event will be in Mens’ Skeet where Mairaj Ahmad Khan and Angad Vir Singh Bajwa will be vying for a spot in the final.

Meanwhile, Manika will be in action for her round 3 clash while fellow paddler Achanta Sharath Kamal will be playing his first singles game on Monday. Sumit Nagal will face a stiff test when he takes on world no.2 Daniil Medvedev in his second game in Tokyo. Indian women’s hockey team will be hoping for a comeback after losing to the Netherlands in their opener. [Follow LIVE Coverage of 2020 Tokyo Olympics]

Following is India’s schedule on the third day of the Tokyo Olympics on Monday.