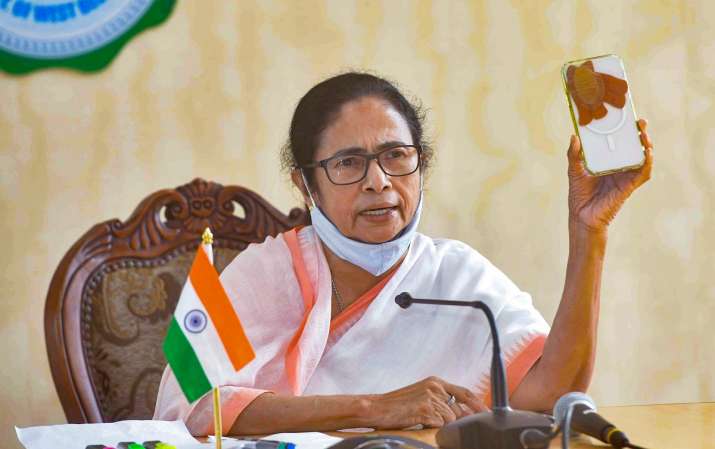 Amid the ongoing row over suspected Pegasus snooping, a tweet by the Congress underlining that TMC MP Abhishek Banerjee was “targeted” by the spyware ahead of Bengal assembly polls as “the Modi government’s securities are endless”, was on Sunday welcomed by the state’s ruling party. The tweet, which came a day before the TMC supremo’s visit to Delhi, assumes significance as the two parties have been sending feelers to each other for a probable tie-up for 2024 Lok Sabha polls

Welcoming the tweet by the Congress, which also displays a photo of Abhishek, veteran TMC MP Saugata Roy said that it will pave the way for closer relations between the two parties.

Congress Rajya Sabha MP Pradip Bhattacharya claimed that everyone wants an alternative political force that can take on the BJP.

“Those who want to a healthy democratic system are thinking of bringing together all opposition forces, including West Bengal Chief Minister Mamata Banerjee,” Bhattacharya said.

The CM is likely to hold parleys with several top opposition leaders during her visit to Delhi, including with the Congress interim president Sonia Gandhi. State Congress unit vice-president Diptiman Ghosh had on Friday called for an alliance with the Mamata Banerjee-led party, both at the national and the state levels.